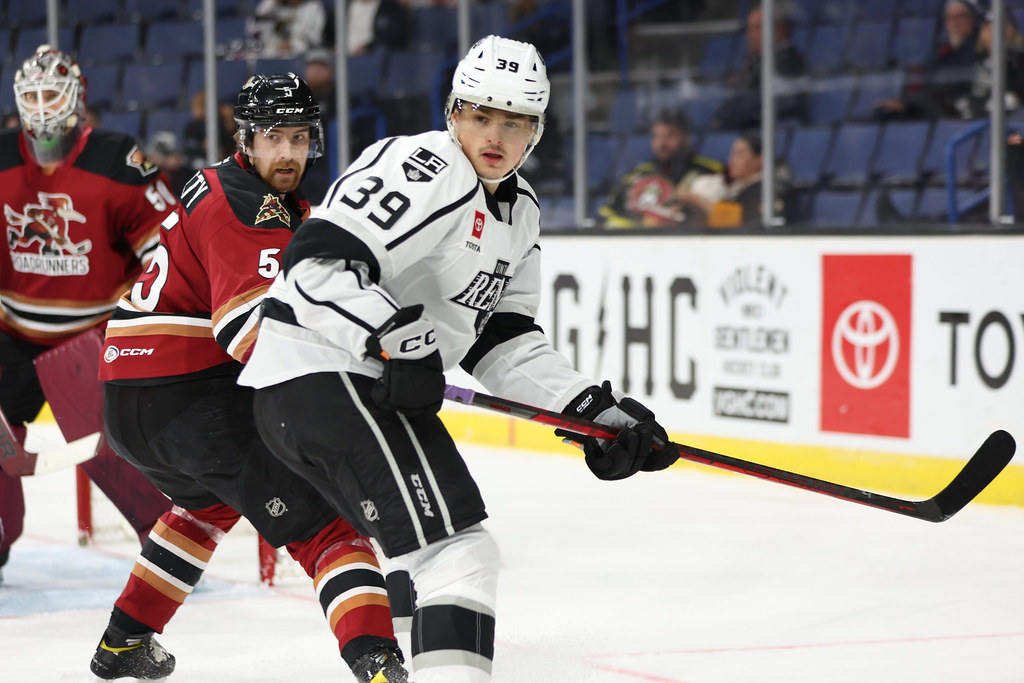 The LA Kings made some roster transactions Thursday morning, hours before their matchup against the Dallas Stars.

We've made the following roster moves:

Carl Grundstrom has been placed on injured reserve after hurting himself in practice on Tuesday. The injury has been identified as a lower-body injury. In addition to Grundstrom being out, Gabriel Vilardi will be out and is day-to-day according to head coach Todd McLellan. However, I would expect Vilardi to travel with the team for the upcoming six-game road trip.

With those injuries, the Kings have recalled Alex Turcotte, Samuel Fagemo, and Tobias Bjornfot from the Ontario Reign. It makes sense for them to call up Bjornfot for the upcoming road trip because the Kings will need an extra defenseman.

While I don’t expect Turcotte to be in the lineup tonight, Todd McLellan has confirmed that Fagemo will be.

Per Todd McLellan, Samuel Fagemo will play tonight against Dallas, Gabe Vilardi (day-to-day) will be out.

Lines not set as of yet, will learn more come warmups.