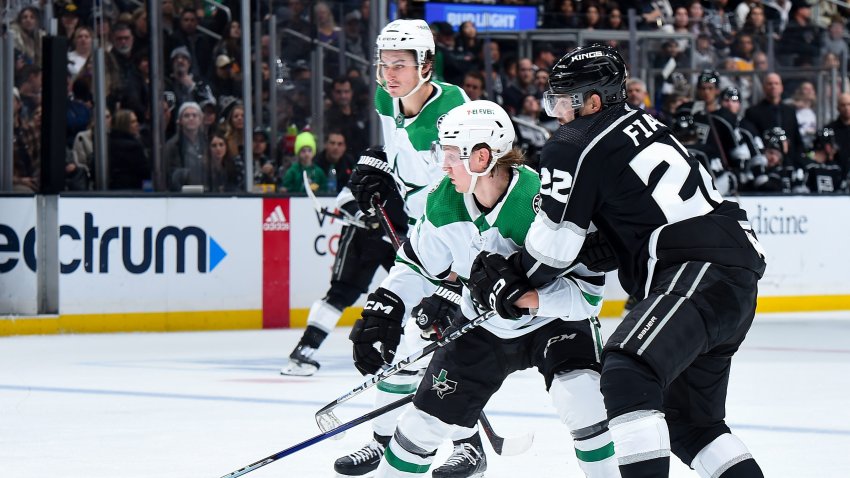 Per LA Kings Insider Zach Dooley, here is how the Kings skated at practice on Wednesday:

Here’s how the Stars skated last night in San Jose

Both teams are good possession teams at 5-on-5, with the biggest difference being between the pipes, where Dallas has gotten some strong goaltending, particularly from Jake Oettinger. This has held true even in the past ten games. While Pheonix Copley has certainly been better, the Kings are still just 17th in 5-on-5 save percentage over those last ten games. The Stars are second.

As good as Dallas has been at 5-on-5, both of their special teams’ units are in the top five in the NHL.

**Odds as of 10 am ET/7 am PT may have changed since this was published.

With the Kings playing some good hockey and Dallas on the second leg of a back-to-back, the hosts enter Thursday as the favorites. BetRivers and BetMGM are offering the Kings at -125. The best number on the Stars is over at FanDuel at +112. The total on the game is six, with FanDuel’s -104 the best number on the Over, while BetRivers’ -108 is the place to shop for the Under.

I think this number is fair. With Scott Wedgewood the projected starter for Dallas and Roope Hintz‘s injury, this seems like a fair price. If LA were closer to -110 or maybe -115, I’d pull the trigger, but I’m probably a pass at -125.