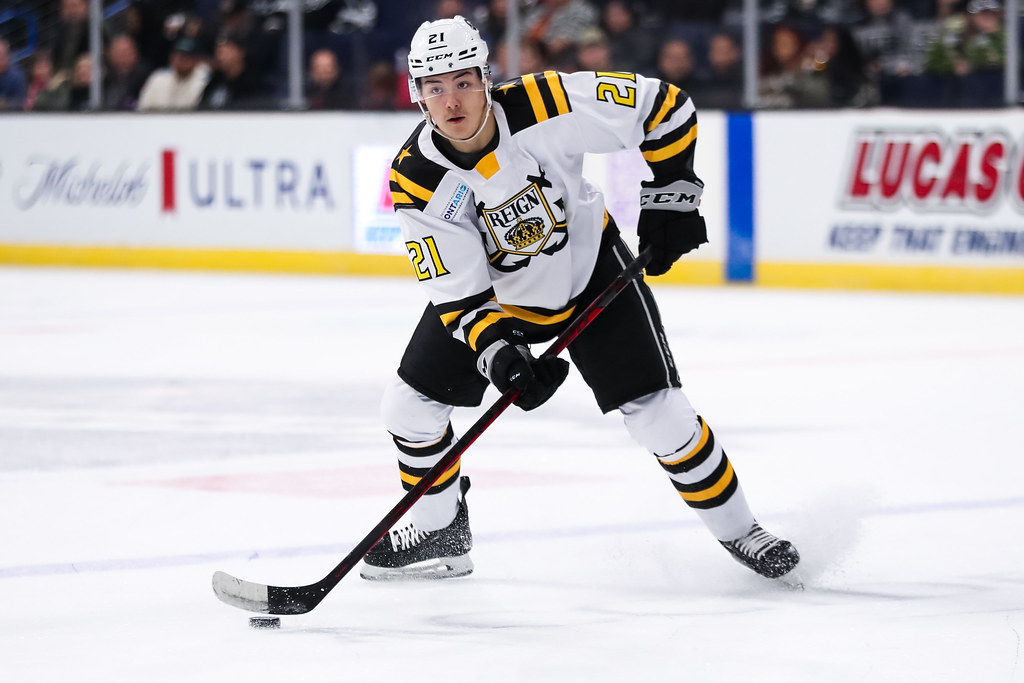 This past week wasn’t kind to the Ontario Reign as they went 0-2-1 in their three games and are currently on a four-game losing streak.

You love to see it @tward74 pic.twitter.com/1eKVwa7Q9O

The penalty kill last season was a weak spot for the Reign. So far, early this season, it has been much better and is currently tied for 5th in the AHL at 85.4%. This past week the Reign penalty kill went 12-for-13, including killing off two 5-on-3 power plays. The penalty kill has been consistent and continues to improve as the season progresses. The penalty kill going 12-for-13 was good enough for the second star of the week honors.

Do not let the +/- rating fool you when it comes to the week Jordan Spence had. His play was still good. Spence added two more assists and is now 4th in the AHL in assists by a defenseman with 12. Being on the top defense pair, Spence will continue to draw the matchups against the other team’s best players. Spence continues to impress offensively, and while there wasn’t much offense for the Reign this past week, Spence was one of the few bright spots that stood out. His play earned him the first star of the week honors.