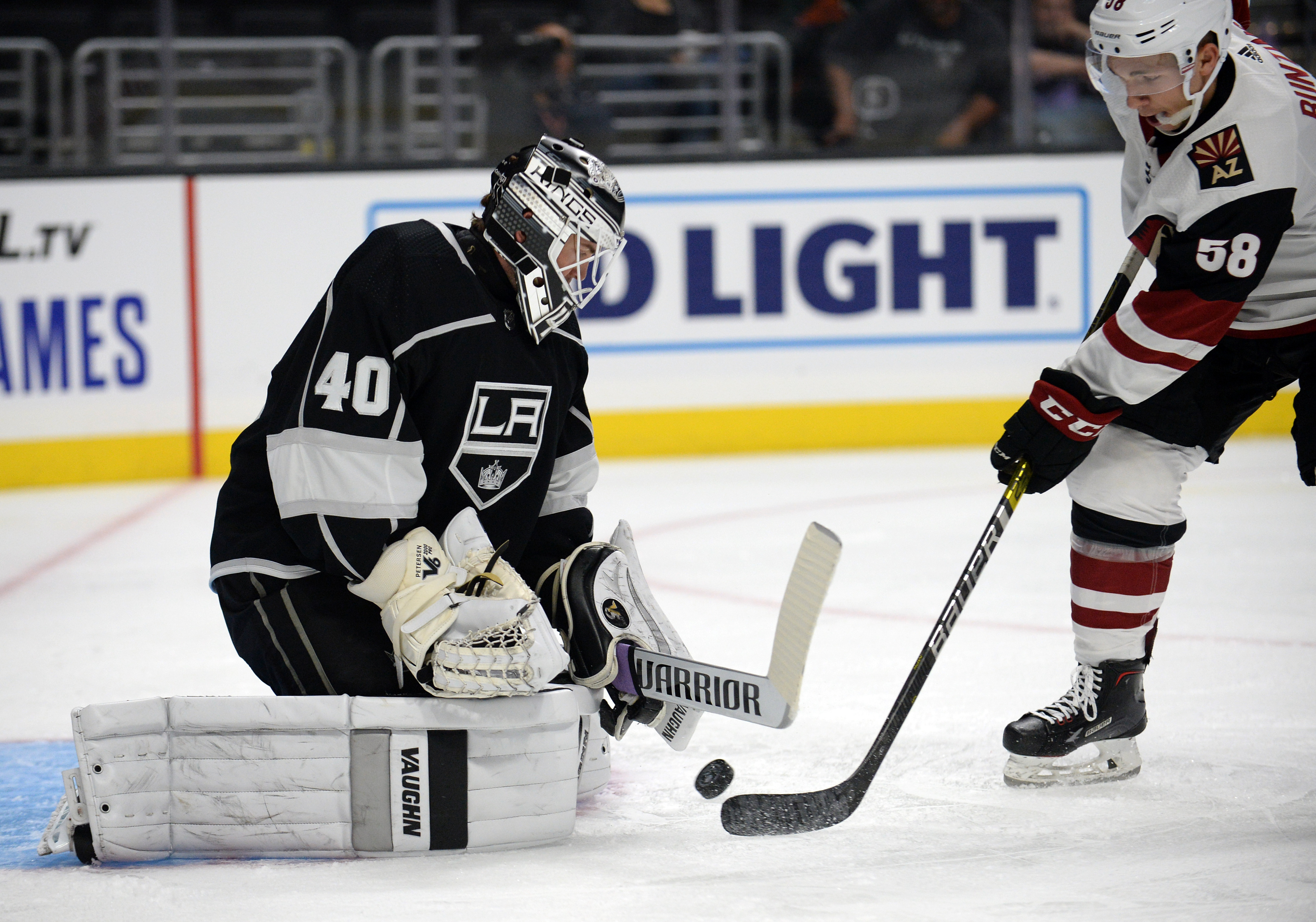 The Los Angeles Kings have made a handful of transactions after last night’s game against the Vegas Golden Knights.

On Wednesday, the LA Kings announced that Cal Petersen has been activated from the COVID-19 protocol list. The team has also sent four players down to the Reign as Ontario plays in Bakersfield on Wednesday night:

Cal Petersen (G) has been activated from the non-roster/COVID-19 list.

Petersen had been placed on the league’s COVID protocol list on December 18th.

Jaret Anderson-Dolan has been up-and-down between LA and Ontario during the month of December. He played in two games for the Kings, including last night’s loss to the Vegas Golden Knights. With Quinton Byfield and Alex Turcotte in LA, Anderson-Dolan will be a welcome sight to the Reign lineup as he’s been one of the more productive players for Ontario, with 14 points in 18 games.

Garret Sparks made one start in his two appearances – an impressive 33 save performance in a win over the Washington Capitals. He came on in relief of Jonathan Quick against Vegas on Tuesday evening, allowing one goal on 12 shots.

Jacob Moverare and Martin Frk were on the taxi squad and did not appear in any games for the Kings.

The Reign will also have two forwards from the ECHL available to them. Nikita Pavlychev was called up from the Greenville Swamp Rabbits on Sunday, and this morning the team signed Nick Pastujov to a PTO.

Pavlychev, or the “Baby Giraffe,” was signed over the summer and has 11 points in 14 games with the Swamp Rabbits.

Pastujov is an American-born winger out of the United States National Development Team Program and the University of Michigan. Pastujov has 23 points in 24 games with the ECHL’s Kansas City Mavericks. Originally, he was a seventh-round draft pick of the New York Islanders in the 2016 NHL Draft,

The Kings are scheduled to host the Vancouver Canucks on Thursday.