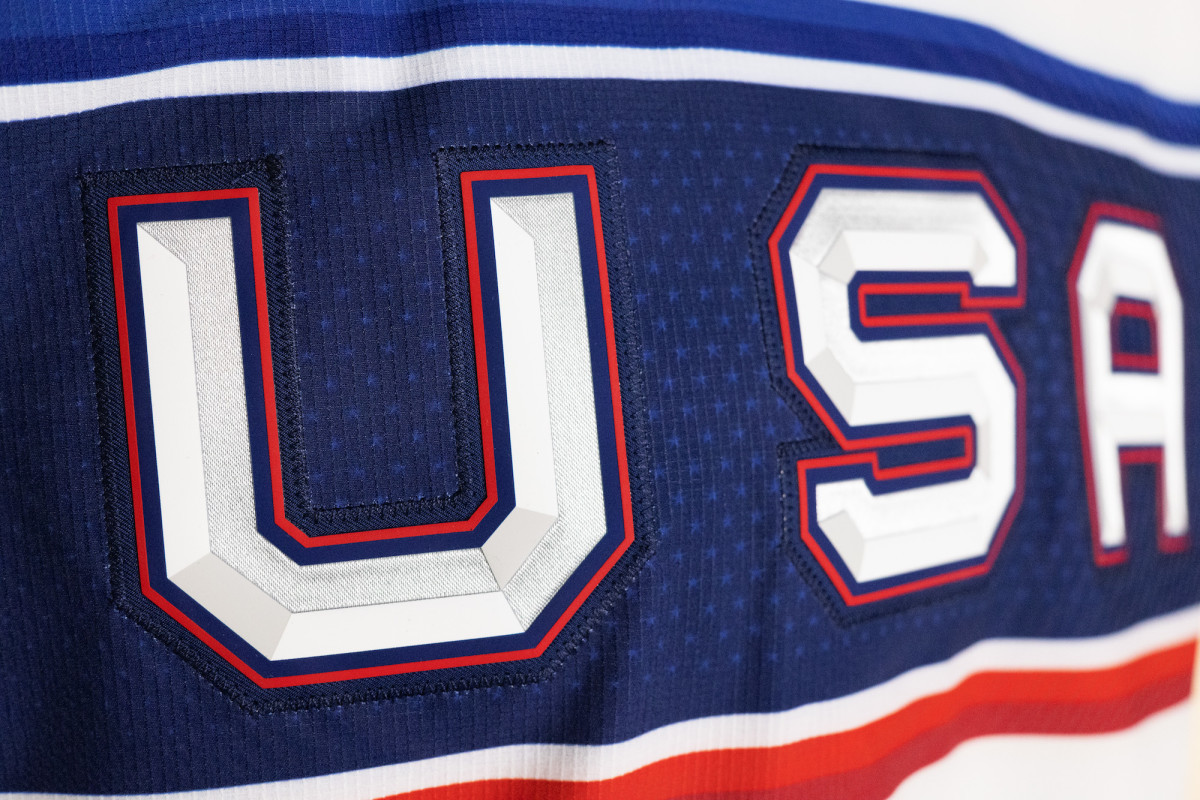 Rumors began circling on Tuesday morning when Team USA head coach Nate Leaman’s Zoom call with the media did not start on time and was then canceled. First, there were “COVID issues inside the Swiss locker room”, then TSN’s Bob McKenzie reported that two USA players had tested positive for the virus, postponing the USA/Swiss game.

The IIHF later deemed it a forfeit for Team USA, marking their first “loss” ever to the Swiss in this tournament.

BREAKING:@usahockey has forfeited their game against @SwissIceHockey due to a a mandated team quarantine following a positive test result of two of its players.

Not really sure the validity/point of this tournament when teams are forced to forfeit due to circumstances beyond their control. Also, this tourney with silly rules is allowed but Women’s U18 isn’t at all? Weird @IIHFHockey https://t.co/6IOp3Mo2J6

Why the forfeiture though? Team USA followed the protocols set forth by the IIHF. Seems like a force majeure event https://t.co/HHoAaiMQ9b

Team USA will enter a mandated quarantine after two of its players tested poisitive.

Switzerland has been awarded a 1-0 win for today’s game in accordance with the IIHF Rule Book.

Per IIHF, USA's quarantine status will be re-evaluated before tomorrow’s game agaisnt Sweden.

This muppetry has gone on long enough. These kids are statistically at ZERO risk from covid, have always been at zero risk and will most likely always be at zero risk. Time to end this testing healthy people charade. https://t.co/oXKP5r8uJV

We surrendered … to the Swiss? https://t.co/jsoh2noctC

A forfeit for USA. Hope they are able to play their next game. https://t.co/8fEr0CBy9f

Speculation already beginning that three current @GopherHockey players could be selected for Team USA and head to Beijing, thereby missing much of the February schedule. Thinking Brock Faber, Ryan Johnson and Ben Meyers are the most likely candidates to wear red, white & blue.

Turcotte ahead of his debut:

"My grandpa was a big part of my life, but he's not here with us anymore. I know he's proud. He's a major part of this, a lot of this is for him."#GoKingsGo

“Tough game for the kid to play in,” Kings head coach Todd McLellan admitted after the game. “By the time he gathers his wits about him, it’s 5-1 or whatever it was and then you get into that situation, there’s half a night left and you’re a little bit anxious, you probably don’t want to make the next mistake and have it pile on, so you play a backed off game a little bit. Now, I thought Turc handled himself extremely well, we’ve seen improvements in his game and as he gets more confident, he’ll get more aggressive, his shift length will get a little bit longer, he won’t be afraid of making mistakes. He certainly wasn’t our problem tonight.”

The LA Kings should look into reuniting Turcotte and Kaliyev