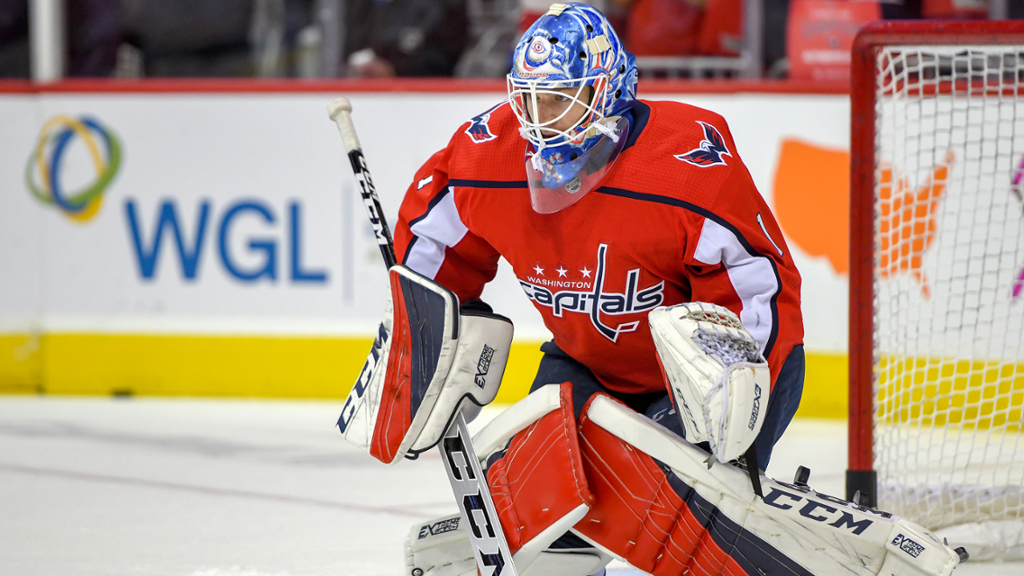 With training camp now underway, we are continuing our preview of each player on the LA Kings roster. Up next: Pheonix Copley!

The 30-year-old does have 31 NHL games under his belt scattered across six seasons. For his career, he has a 16-9 record with a 2.98 goals-against average and a .900 save percentage.

He’s also not afraid to drop the gloves:

Copley has been brought in to serve as a veteran AHL backup, but one who has some NHL experience should something happen to Jonathan Quick or Cal Petersen. Last season, Garrett Sparks handled this role for the Ontario Reign while getting a cup of coffee with the LA Kings in a pinch. For 2022-23, it’ll be Copley.

Matt Villalta will undoubtedly have the leg up on the starter’s role in Ontario, but there are other young goaltenders who are going to be vying for ice time. In this past weekend’s Rookie Faceoff in San Jose, we saw two of them in Jacob Ingham and David Hrenak.

The young netminders will have the luxury of the veteran Copley to help with their development, while the latter also tries to play his way into another NHL opportunity.