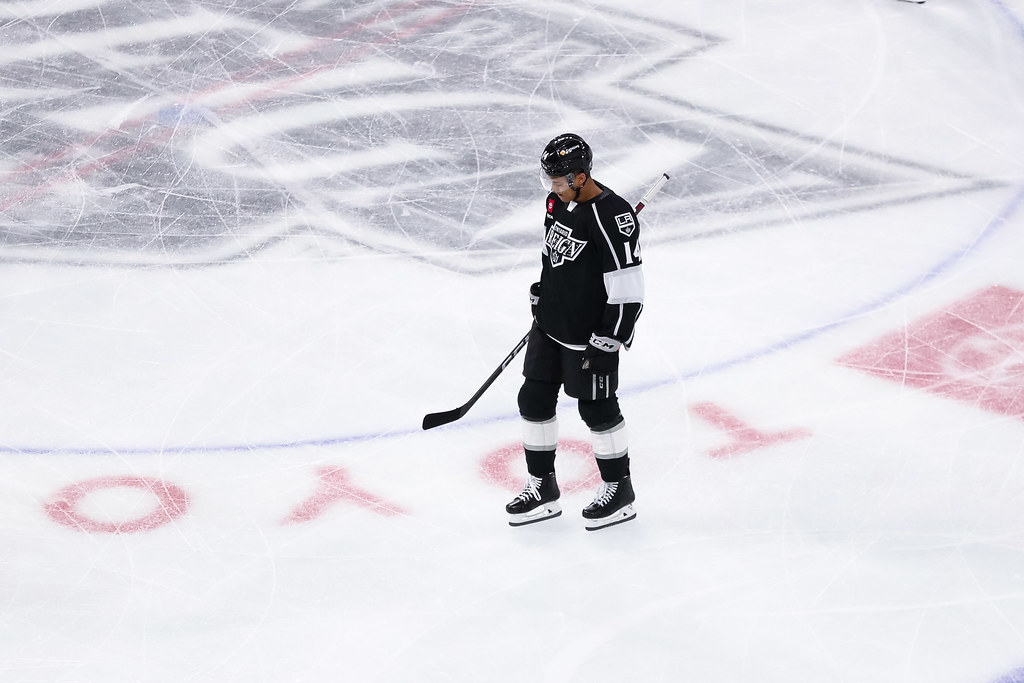 With training camp just around the corner, we are previewing each player on the LA Kings roster. Up next, Akil Thomas!

The start of Thomas’s 2021-2022 season was a challenging process. After having double shoulder surgery in the offseason, Thomas didn’t make his 2021-2022 season debut until December. After putting up good numbers in his first season in Ontario (11 goals and 26 points in 40 games), there was a lot of promise heading into his second year.

After a long road to recovery, it took Thomas a while to get back into a rhythm as he didn’t record his first point of the 2021-22 campaign until his 11th game and his first goal came on March 26th – his 27th game of the season. After that goal, the confidence slowly started to come back. Thomas ended the season playing 40 games, scoring eight goals, five assists, and 13 points. 11 of those 13 points came in the final 14 games of the season, including a hat trick in a game against Colorado.

Akil Thomas helped lift the @OntarioReign to a win on the road last night with a hat trick 🎩🎩🎩 pic.twitter.com/f0Wubt6K7Y

His scoring would continue in the Calder Cup playoffs as he recorded four goals in four playoff games. However, Ontario would be swept in three games by the Colorado Eagles, ending their season.

Thomas is entering the last year of his entry-level contract. It’s unclear if Thomas will get a cup of coffee this season with the LA Kings, given the crowded forward group, but you never know. It’s very important that Thomas is entering training camp healthy. When he is healthy he could be a dangerous scoring threat to an already high-scoring Ontario Reign team.

Playing both the center and wing position, Thomas will be used in any situation. He will most likely see power-play time on the first unit in that bumper position as he was very successful in that aspect towards the end of the year. Given his versatility, I would expect him to see time on either the second or third line depending on the position he’ll play. His versatility will be huge for Ontario this year. Don’t sleep on the 22-year-old.