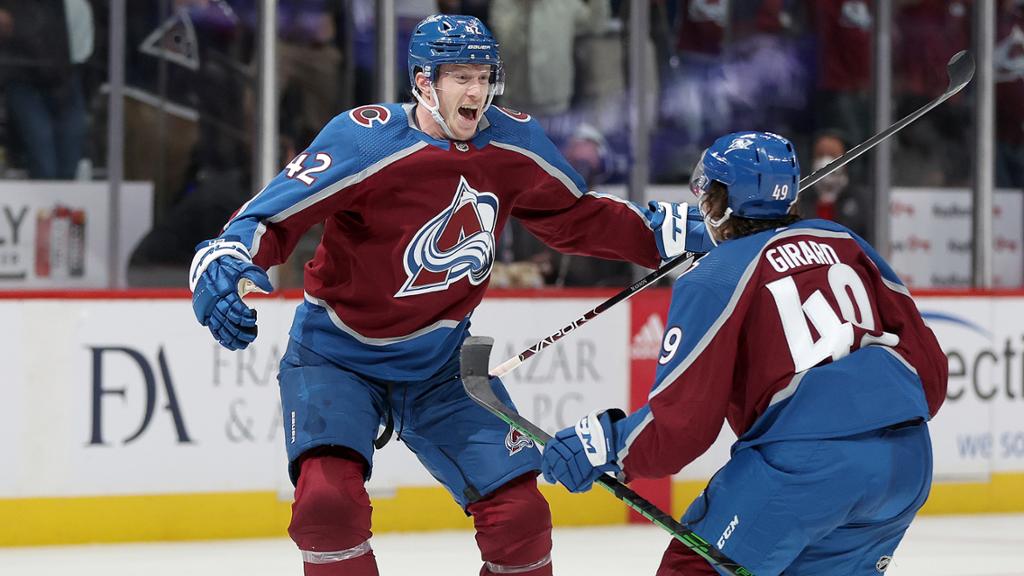 As we slowly approach draft day and shortly after that free agency, rumors and stories will become more and more prevalent. As the LA Kings continue to improve their team like they did with the addition of Kevin Fiala, they’ll be looking at free agency as a way to find players to fill the missing pieces.

Friedman listed the Kings as a team that could have interest in one of the most highly regarded free agents this year, Andrew Copp.

Friedman mentioned on 32 thoughts that the LA Kings could have interest in Andrew Copp, but isn’t sure if it’ll be a fit. Mentioned Josh Manson again, saying that having him could help Drew Doughty out a bit. Said the Kings were looking for a left handed defenseman.#GoKingsGo

Copp, 27, was traded to the New York Rangers at the trade deadline this season. Putting up 18 points in 16 games in the regular season with the Rangers and a total of 53 points in 72 games altogether, Andrew Copp’s offensive game has really begun to show these last few years.

Reportedly looking to find a contract of the sort of Phillip Danault’s contract, the Kings may have to make a move to free up some cap to sign the forward. Los Angeles has too many forwards to deal with, but Copp has done his due diligence of playing wing for New York and the Winnipeg Jets.

But like Friedman had mentioned, it may not be a fit. The Kings simply have too much depth down the middle and few spots open within the top-9 group of forwards. Even if they do find a way to deal with that, the salary cap may be an issue going forward. Copp in LA isn’t something to bet on, but it’s a positive sign to see the Kings show interest in players like Copp.

Mentioned in the same article, Friedman has wondered if the Kings are in search of a left-handed defenseman. He mentioned how they’ll look to somehow acquire one to help out the defensive sides of things for Drew Doughty. Could that mean Mikey Anderson gets moved down a line if the Kings find a new 1LD? That’s a question yet to be answered.

Even though he’s a right-handed defenseman, Friedman mentioned the name “Josh Manson” multiple times. He did say that the Anaheim Ducks will look to get Josh Manson back (after they traded him to the Colorado Avalanche at the deadline), but Friedman proclaimed that the Kings could be a team to watch with Manson.

Josh, the son of the Edmonton Oilers assistant coach Dave Manson, may want to explore coming back to the SoCal area. As the Kings continue to look for defense and physically, Manson may be a perfect fit, but some roster shuffling would be required.

He won the Stanley Cup with the Avalanche in June and had 16 points in 67 games last year. The ideal defensive defenseman, it makes us wonder if he could switch to his off side and help out Drew Doughty with the defensive side of things.

Now that we’re only days away from the NHL free agency, could we see the Kings make a huge push for this be of the players mentioned by Elliotte Friedman?