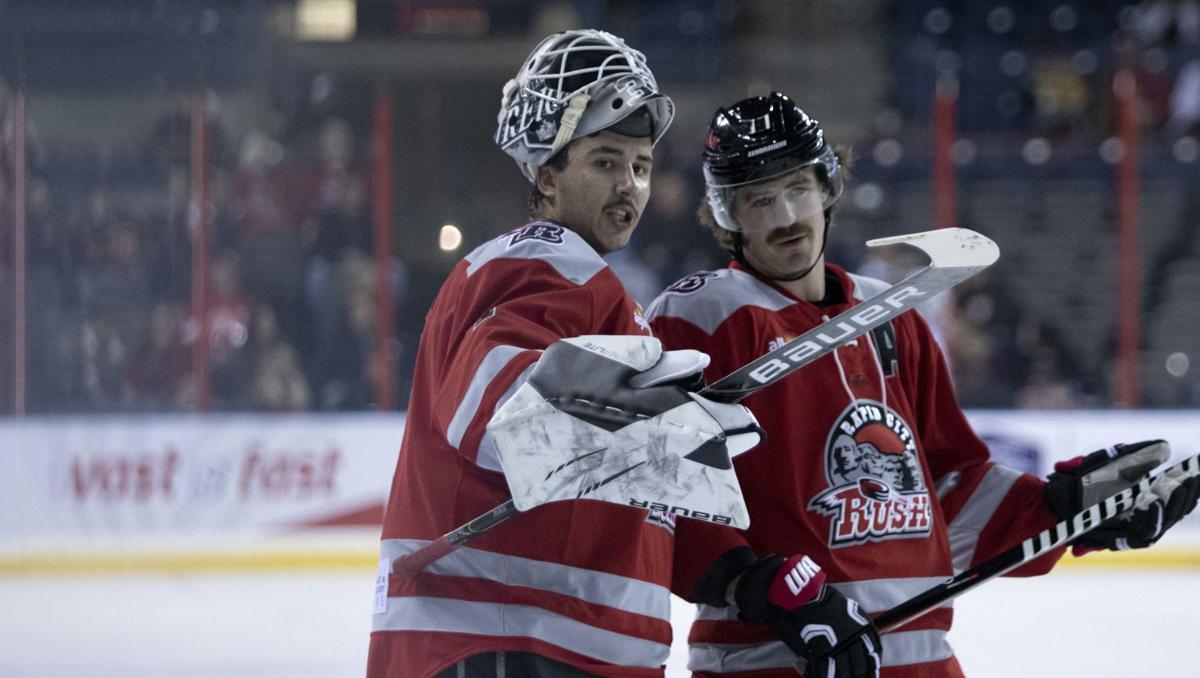 Goaltending prospect Lukas Parik to join the Ontario Reign. Veteran Garret Sparks will be called up to the Los Angeles Kings.

With Cal Petersen being put in COVID protocol and Garret Sparks getting the call to Los Angeles, Lukas Parik got the call to join the Ontario Reign. He was even able to show up in time for the third period on Saturday:

Since being drafted in the third round of the 2019 Draft, Parik has played in the WHL, USHL, and ECHL. Most recently, he’s been in the ECHL with the Rapid City Rush.

Shortly after being drafted, The Hockey Writers’ Julian Mongillo had this to say about Parik:

“Parik is very athletic for a large goaltender and is more than capable of handling the puck. The 18-year-old puck stopper has lots of raw skill that will need refinement, with rebound control being a specific area in need of improvement.”

He has represented the Czech Republic in both the U18 and U20 tournaments. In the U20 World Junior Championships, he combined to play four games over two tournaments, compiling a 1-3 record with a 4.76 goals-against average and a .866 save percentage.

With his strong play this season, Parik is wedging his way into the goaltending prospect conversation for the LA Kings. Matt Villalta has had a solid season so far in Ontario (10-2-1, 2.86 goals-against average, .896 save percentage). Jacob Ingham, meanwhile, is 5-3-1 with a 3.28 goals-against average and a .894 save percentage with the Greenville Swamp Rabbits of the ECHL.

Ontario plays once over the next seven days and four times the next two weeks. Whether or not Parik is around long enough to get any game action remains to be seen.

Over the summer, the Czech native inked a one-year deal with the Reign.