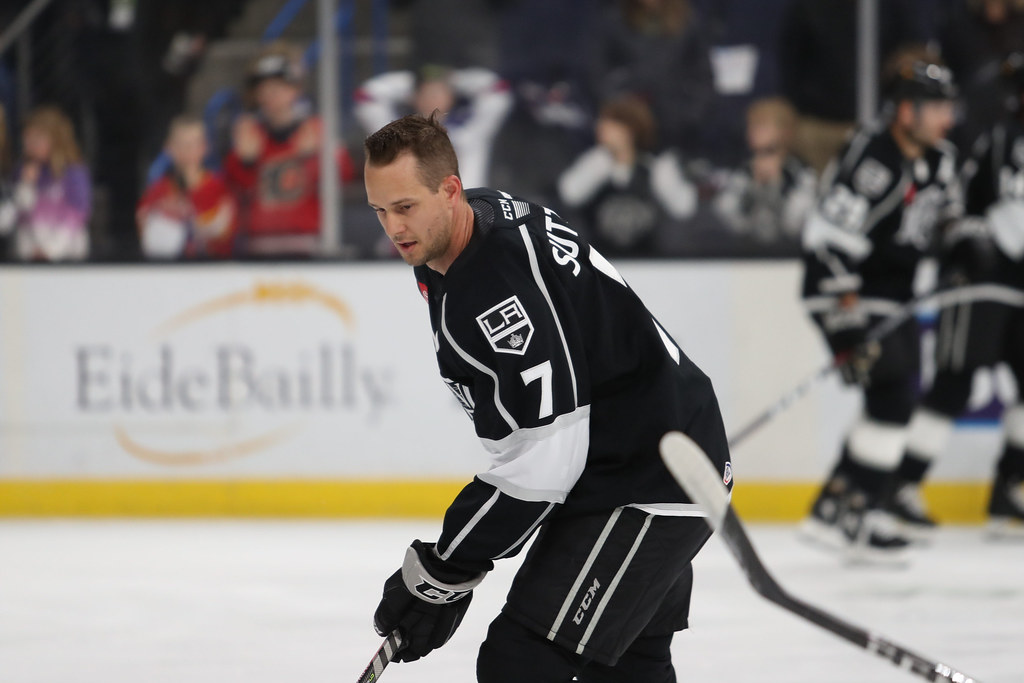 Sutter’s deal is a one-year contract as he departs the Ontario Reign after seven seasons, including five as the team captain. In those seven seasons with the Reign, Sutter played in 379 games and recorded 81 goals, 99 assists, and 180 points.

Thank-You for it all. pic.twitter.com/Jyu82Dktul

7 seasons of memories we'll never forget. The Empire will miss you, @sutter_brett! pic.twitter.com/X7gf2DNdav

Sutter, 35, will be playing in his 16th professional season, and it’ll be with the organization that drafted him in 2005. The Viking, AB, native will provide valuable leadership for the Wranglers and their young prospects, just as he did with the Reign. The Wranglers, who just relocated from Stockton, lost their captain Byron Froese during free agency to the Vegas Golden Knights. Perhaps Sutter will be given the “C” for this coming season.

For the Ontario Reign, they’ll need a new captain for the first time in years. Losing Sutter’s leadership will hurt, but someone will have to fill that void.