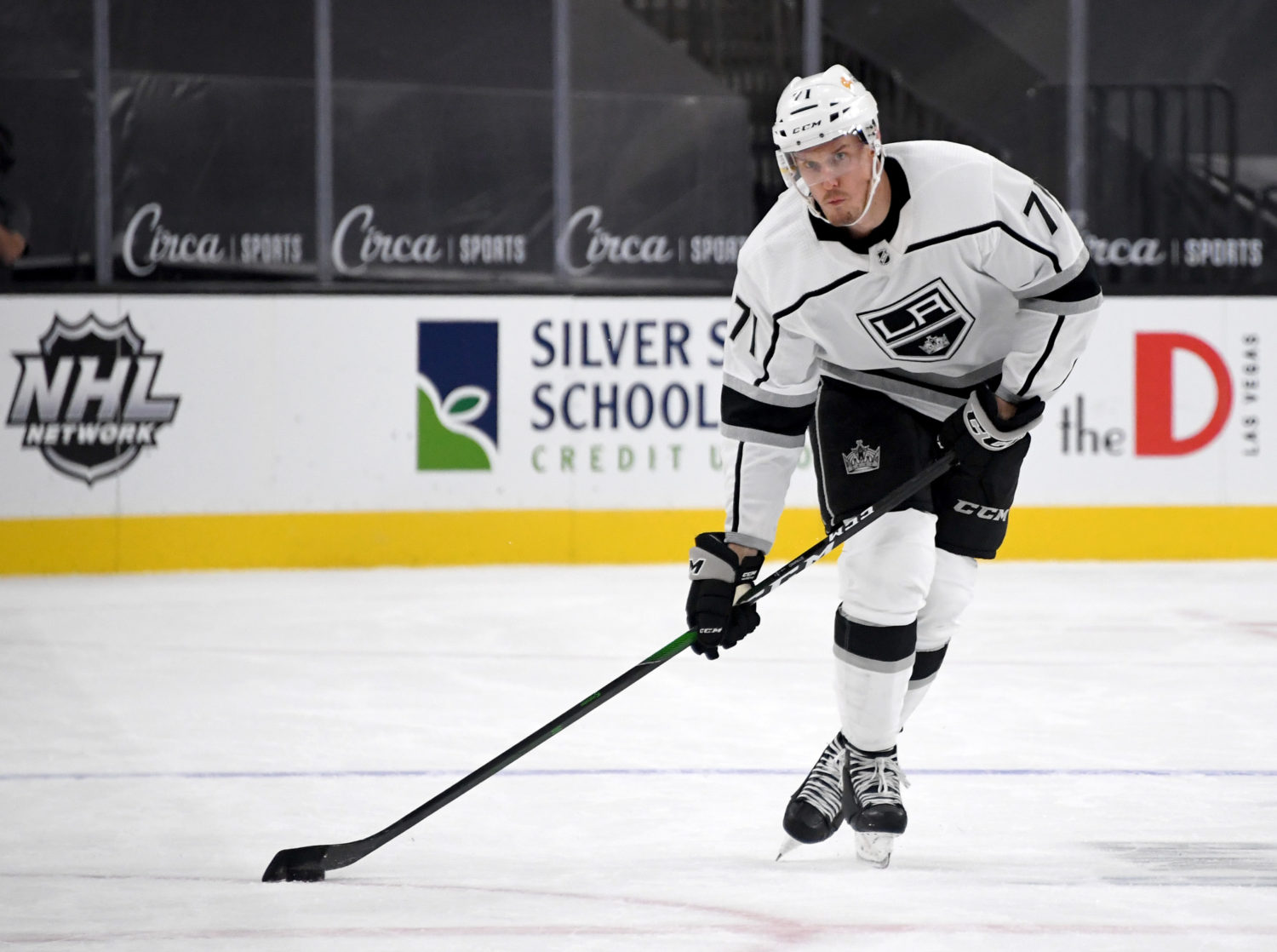 Late-night roster movement in the wake of the Doughty injury

Ontario Reign defenseman Austin Strand has been recalled to the LA Kings. The move comes late Friday night after the Kings would see former Norris Trophy winner Drew Doughty leave the game after taking a knee to the leg from Star’s defenseman Joni Hakanpaa.

It’s a significant loss for the Kings, who have relied upon a new influx of offensive production from Drew Doughty in the early part of the season. Head Coach Todd McLellan was unable to provide an update on Doughty’s status postgame and just stated he will be evaluated tomorrow.

With the potential long-term absence of Doughty on the horizon, Austin Strand will now have the opportunity to prove once again he is an NHL-caliber player. The 6’3” right-shot defenseman is coming off a goal and +2 performance in the Ontario Reign’s 3-2 defeat of the Bakersfield Condors on Friday night at the Toyota Arena.

Strand appeared in 13 games for the LA Kings during the 2021 season and registered one assist. Point production aside, the Calgary, Alberta native looked comfortable, provided excellent outlet passes to forwards from his zone, and was sound defensively.

Look for him to possibly crack the lineup tomorrow night as the Kings take on the Blues in St. Louis at 5 p.m. PT.