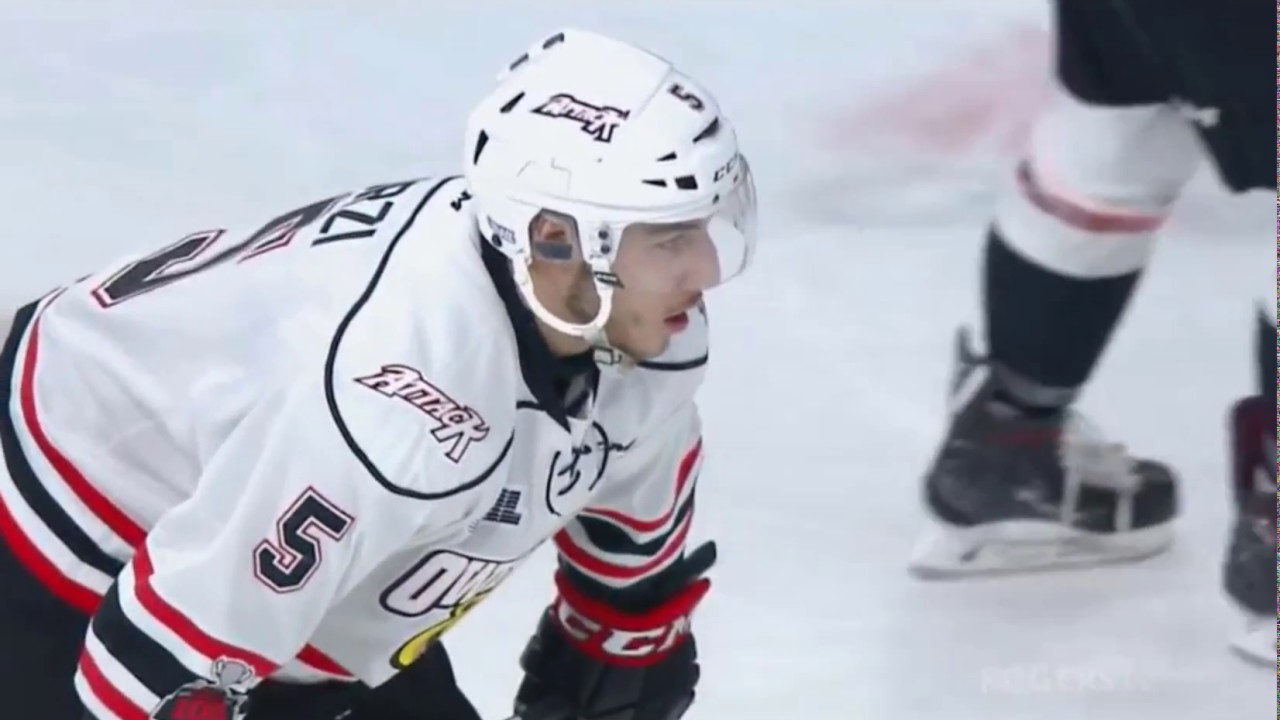 The LA Kings are now ready to go for the new hockey season.

For the past few weeks, the silver-and-black had everyone on board except for RFA defensemen Mikey Anderson and Sean Durzi. After Anderson’s signing just a couple of weeks ago, all that was left was Durzi. Last week, though, the Mississauga native inked a two-year pact with the Kings.

While both signings serve as great news, it is the latter whom fans in Los Angeles are especially eager to see in 2022-23. After all, Durzi made the best of his opportunity last season. In 64 games in 2021-22, the 23-year-old scored three goals and 27 assists to help the Kings end their four-year playoff drought.

But while his game had developed nicely in the AHL for the past few seasons, Durzi’s successful career in major-junior played a major factor in his journey.

“Well, I’ll tell you what: It was awfully nice watching Sean play last year,” DeGray beamed. “I had a chance to watch some of the Kings games. Sean’s one of those kids who really developed in Owen Sound to the type of player that he is. And a credit to the coaches that had him that gave him those opportunities. He just flourished, he really did. He was an exciting player to watch. I think, probably, Kings fans see the same sort of thing.”

Drafted 52nd overall by the Toronto Maple Leafs in 2018, Durzi was packaged in a trade that sent Jake Muzzin to the blue-and-white in January 2019. However, while he did find immediate success with the Ontario Reign, Durzi had to be patient for his shot at the NHL level.

But what is bad news for one sometimes means good news for another.

When star defenseman Drew Doughty got injured early last season, the LA Kings called Durzi up to fill in. But what began as a temporary gig, so to speak, the former Owen Sound D-man capitalized on his chance. As noted earlier, Durzi became an offensive asset in Los Angeles and even showed off a good defensive game in the process.

He may have preferred to not to wait so long for his chance in the NHL, but as the old adage goes, better late than never.

“Sean is one of those guys where it might take him a year or a couple years to really see, you know, where [he fits] in as a player,” DeGray noted. “And once he figures that out, and he’ll figure it out, he will become very adept at that position under those circumstances. That criteria for him to be the best Sean Durzi that he can really be. His future is bright. I think the fans are going to probably really become aware of who Sean Durzi is, the more opportunities he gets in that he’ll create for himself down the road.”

The new season is just around the corner, and fans everywhere couldn’t be more excited. That goes especially for followers of the LA Kings. And with Sean Durzi officially re-signed, the Kings are even more prepared for the new campaign.

So, let us see what the Mississauga native provides for his sophomore campaign. Time will only tell. Still, the excitement for Sean Durzi is palpable – and for good reason.