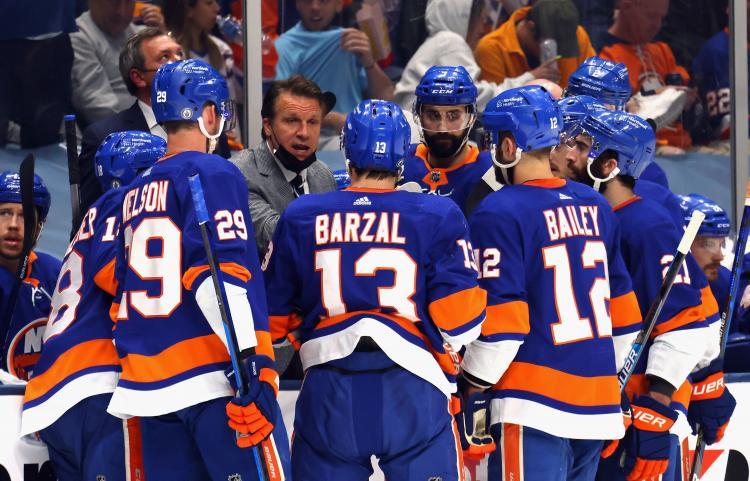 The LA Kings are bringing back former player Jim Hiller to serve as the team’s assistant coach. He will take over Marco Sturm‘s duties on the power-play after the latter was hired to be the head coach of the AHL’s Ontario Reign.

Hiller, 53, spent the last three seasons as an assistant coach for the New York Islanders overseeing the team’s power-play unit. While things got off to a rocky start, the Isles’ power-play conversion got better each year Hiller was there.

Jim Hiller's power-play unit got better each year he was with the Isles.

Before joining the Isles, he worked under Mike Babcock in Toronto, where the team’s power-play unit was consistently over the 20 percent mark, except for the 2015-16 season (15.4%).

The Kings finished with the sixth-worst power-play in the National Hockey League last season, converting at a lowly 16.1 percent. The power-play woes became even more apparent in the postseason when the Kings converted on just 3-of-24 PP opportunities, with two coming from Phillip Danault.

Aside from the Hiller hire, the Kings will need to ensure they have the right personnel on the first and second power-play units. The Kevin Fiala addition — five goals and 12 assists on the PP last year — should help in that department.