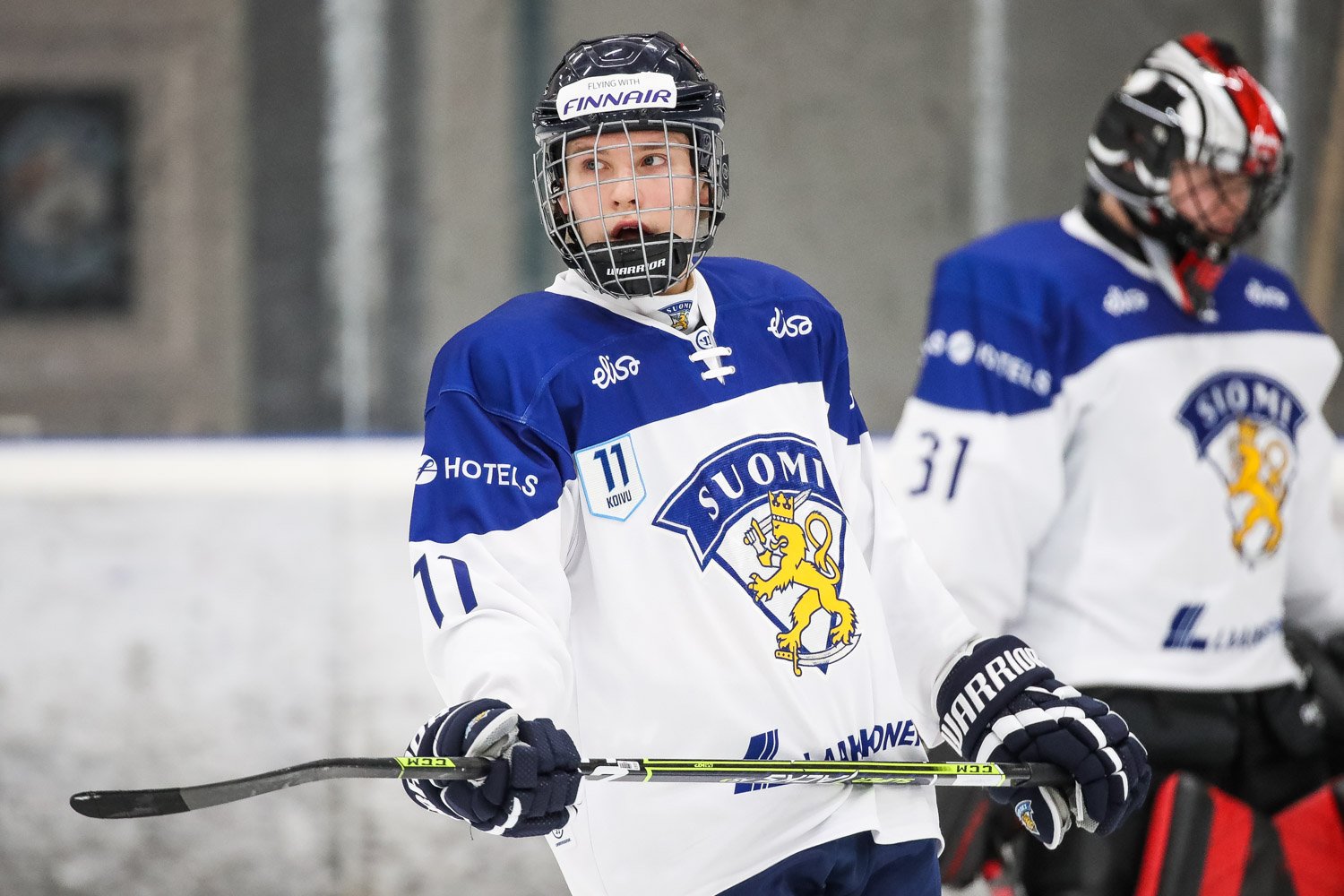 With the 148th overall pick in the fifth round of the 2022 NHL Draft, the LA Kings select right-shot defenseman Otto Salin out of Finland.

“He can gain a lot of speed with crossovers and on puck retrievals, he accelerates quickly so he can carry the puck up the ice if necessary. Salin likes having the puck and he always wants it on his blade. He also supports the attack a lot, which can make him a bit vulnerable defensively, however.” – Eetu Siltanen, Dobber Prospects

“A strong skater who has a powerful first stride and solid edge work, Salin is a very talented player who has the instincts to match the ability. His speed and crossover ability set him apart from his peers and make up some of his best traits. He’s also a very accurate passer and can kick-start an offensive drive with a strong breakout pass should the opposition leave such a play open.” – The Hockey Writers