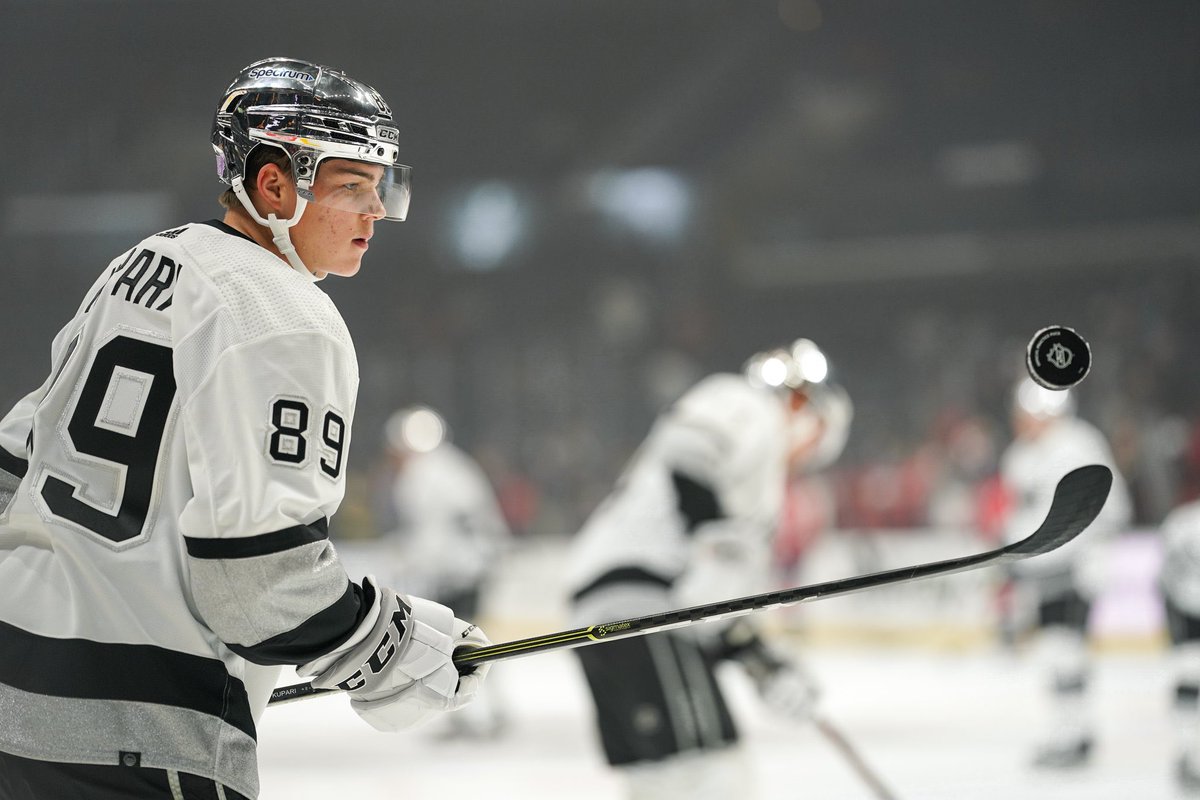 It’s hard to believe that the LA Kings haven’t faced the Chicago Blackhawks yet this season. But they will see each other three times within the next month.

Thursday’s game is the first of three very winnable games for the Kings with a back-to-back against Seattle on Saturday and Monday before heading to Edmonton and Calgary on Wednesday and Thursday next week.

Soooo, winning all three games would be ideal.

Per our sponsors at Draft Kings, the moneyline likes the Kings in this game.

Here’s how the Kings aligned in Tuesday’s 6-1 win over the Preds:

Ray Ferraro noted it in the postgame telecast on Tuesday, but I’d consider going with Jonathan Quick in the back-to-back. The Kings gave Cal Petersen a back-to-back last week, and really it’s just about riding the hot hand right now with 17 games remaining. Quick stopped 24-of-25 and stood tall during that second period where it was pretty much all Predators.

Let’s see if that happens.

Here’s how the Blackhawks lined up in Wednesday’s 4-2 win in Anaheim:

Blackhawks lines in warmups vs. Ducks:

Dylan Strome was linked to several teams in advance of Monday’s trade deadline, but he remained with the team. He will be a handful for the LA Kings on Thursday:

With Kevin Lankinen going Wednesday, expect to see Collin Delia on Thursday in LA. The 27-year-old was recalled from AHL Rockford after the Blackhawks traded Marc-Andre Fleury at the deadline. He posted a .905 SV% and 3.04 GAA with a shutout in 22 games for Rockford this season.

The trade deadline has impacted both Kane and Jonathan Toews, the last two remaining members from Chicago’s three Stanley Cup runs. Since the trade deadline, both players have fielded questions on their future with the Blackhawks, each having one year left on their deal. Toews had perhaps the most eye-opening response.

“For the longest time the thought never entered my mind to leave Chicago. In this case, you can’t help but picture yourself and what it would be like to play for another team and just what that experience would bring. … But, again, Chicago’s my home.”—Jonathan Toews on pic.twitter.com/1X4aQ6ib9L

Jonathan Toews: “I’m not going to lie, it was disheartening to see a couple really good friends go… When you cultivate that chemistry and that friendship and that connection with your teammates, you want to keep building off of it. So it’s definitely a little disheartening.”

The LA Kings and Blackhawks get underway at 7:00 pm PT. The chrome domes also make a return tonight.