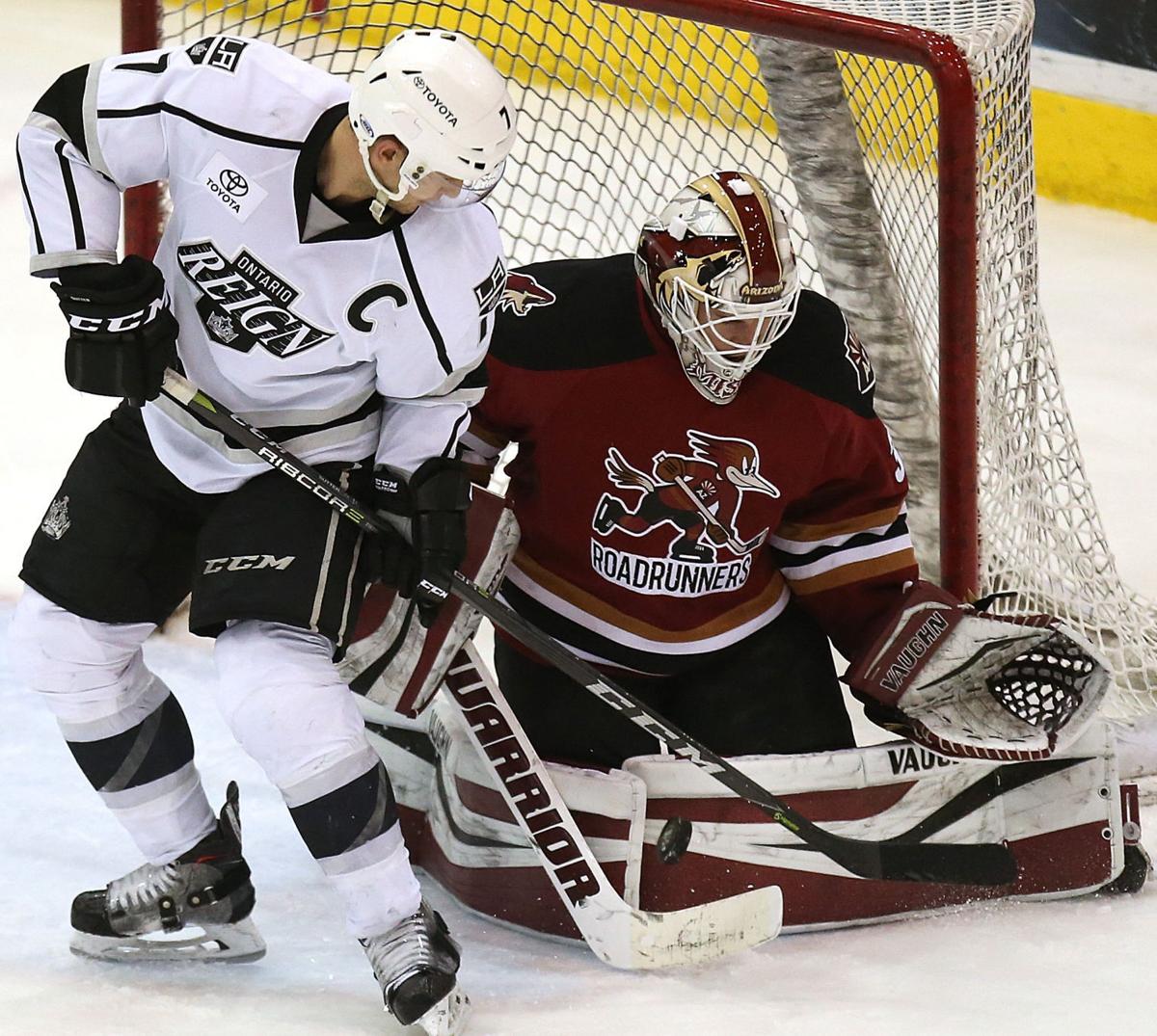 The Ontario Reign looks to rebound after dropping the opener of a three-game series against Tucson on Saturday.

Three things to watch for in today’s matchup:

1. Playing down to the competition?

No disrespect to the Tucson Roadrunners (or not too much), but only the San Jose Barracuda have fewer points (31) this season in the AHL than they do. On paper, at least, this would look like a series that Ontario would easily win, but that’s why they play the games, as they say. The Roadrunners are fighting for their playoff lives, which always makes a team dangerous, but the Reign are slowly losing ground to 1st place Stockton, so the motivation to get two points today should be there.

Since returning to the Ontario Reign on February 4th, the former 2018 1st-round pick has quietly gone about trying to find his game. He scored two goals against rival Stockon on February 12th and is currently riding a modest three-game point streak. In any event, it would seem premature to close the book on Kupari, who at times still flashes the skill set that made him a late 1st-round pick. He will only turn 22 next month and still has ample time to prove any doubters wrong.

Although it sounds like a duo of hard-nosed homicide detectives in a 1970s cop show, Michael Carcone and Matias Maccelli are just a couple of dudes who like putting up points together for the Roadrunners. Carcone has 11 goals in the month of February, which is tied for 1st in the AHL, and his hat trick against the Reign on Saturday was his second hatty of the month. Maccelli has four goals and 11 assists in six games against Ontario this season, including a five-point night against the Reign back in November. Suffice it to say, keeping these two off the scoresheet this afternoon would go a long way in getting the Reign back in the win column.

Puck drop is scheduled for 2 pm PT from Tucson Arena.