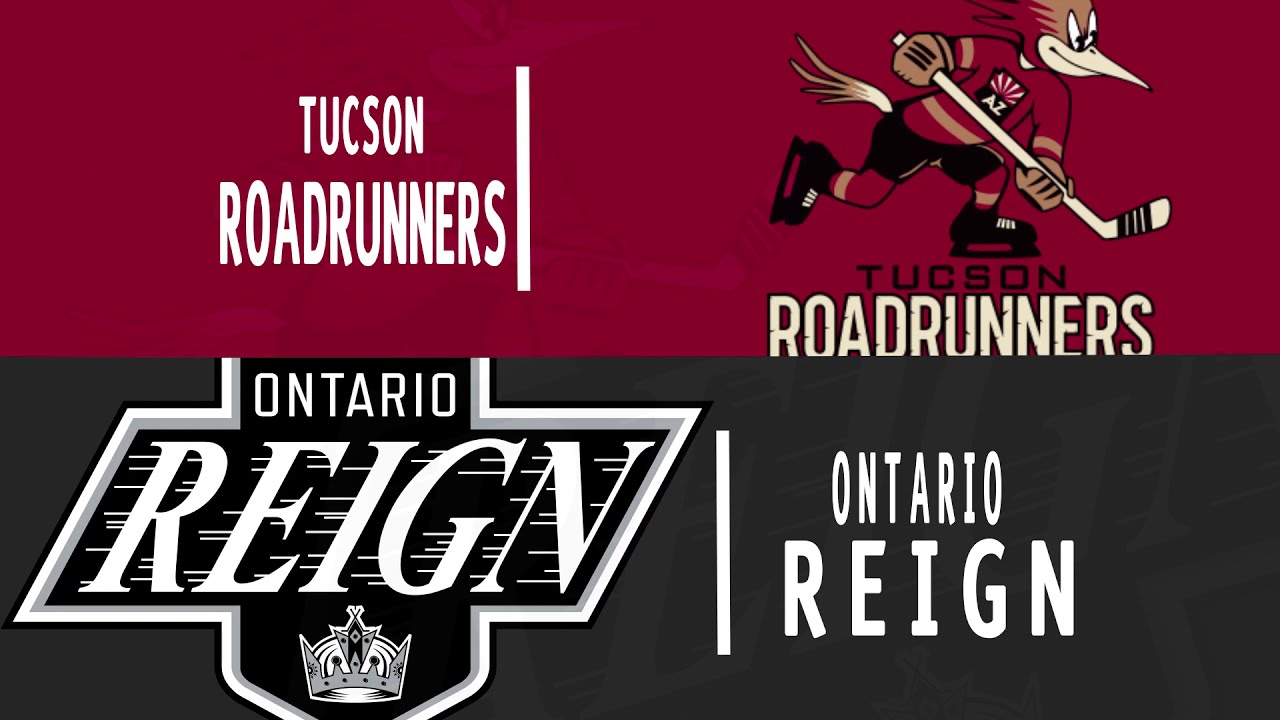 Despite a four-point night from T.J. Tynan, the Ontario Reign couldn’t out-score the Tucson Roadrunners, falling 6-5 on Saturday.

Saturday was the first of three straight games against the Tucson Roadrunners, and the Ontario Reign dropped the first one 6-5.

Here are three things that stood out on Saturday.

The Ontario Reign were hounded by three separate players for the Roadrunners throughout the game – they also happened to be the three stars of the game. Michael Carcone, Jan Jenik, and Ben McCartney combined for all six of the Roadrunners’ goals and a total of nine points between them. They also combined for 16 total shots on net through the game. For as good as the Reign have been of late, 16 shots from just three players is probably going to make you suffer just a little bit. With a back-to-back, these players are going to need to be a focus for the Reign if they want to go 1-1 this weekend.

Tynan closing in on Sullivan

T.J. Tynan got his 49th, 50th, and 51st assists of the season during the game, inching him ever closer to the AHL record for assists in a single season. The record is 89, held by George Sullivan, and the record itself is about 68 years old. Tynan projects to get about 81 assists through the rest of the season so a couple of good nights could get him the record. Though the last couple of seasons have been shortened due to the pandemic, Tynan looks like he is going to continue in his AHL superstar level for quite some time. Last season was his only AHL season under 40 points for the year. He has 410 in 474 total AHL games.

The Reign put 41 shots on goal against Tucson and these were good area shots. Through all three periods, Ontario took 16 shots from below the hash marks. There is an ideology in hockey of shooting close to the net and the Reign took well over 30% of their shots from below the low slot. Being that low in the zone can produce more high-quality scoring opportunities and the Reign did score three times.

Interestingly, the Reign also shot from the right point 15 times through the game. They scored twice from that side of the ice, putting them to their total of five. This writer wouldn’t say that this is where they should try to score from, but you don’t want to live on the edge of the zone. You need to establish more presence on the offensive side of the blue line if you want to keep winning games.

The two teams will meet again on Sunday.