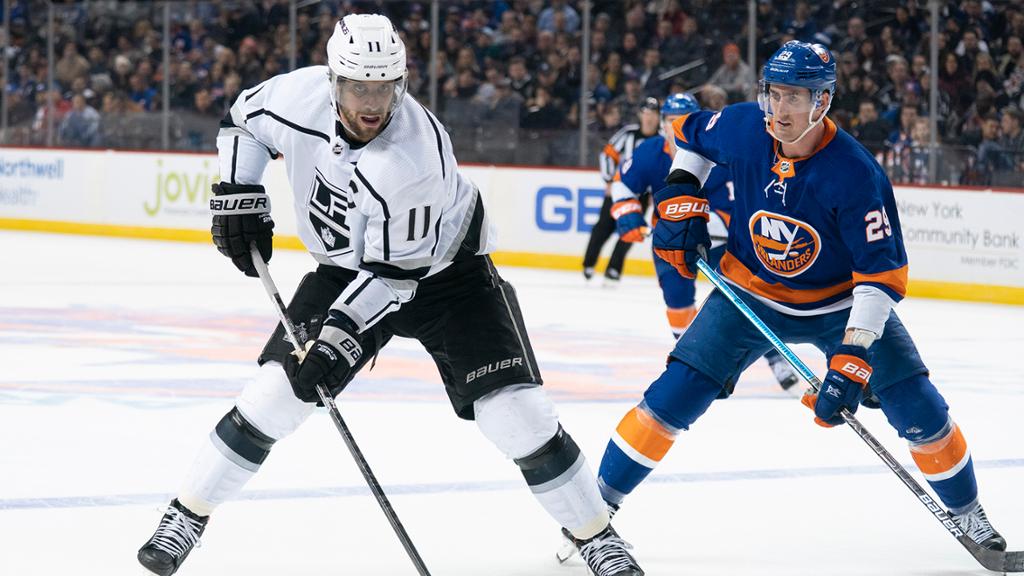 The LA Kings are back in action Saturday as they take on the New York Islanders on the back end of a back-to-back in Southern California.

With the Kings earning the two points last night in Anaheim, they hope to earn another two as their opponent in the Islanders has had a struggling season after back-to-back Eastern Conference Final appearances.

With Jonathan Quick getting the start last night, expect Cal Petersen to get the nod tonight. He’s got a 13-7-1 record to go with a .898 save percentage and -2.53 goals saved above expected (GSAx) this season. Petersen’s only other start against the Islanders came earlier in the season, where the Kings won 3-2.

For the Islanders, you can expect Ilya Sorokin to tend the twine. Despite his team’s poor season, he has been a bright spot in Elmont, with an 11-7-4 record to go with a .920 save percentage and 6.26 GSAx. He won’t be easy to beat for the Kings.

The Islanders are 4-4-2 through their last 10 games played.

Despite being on the second of a back-to-back, the Kings are slightly favored tonight against the visiting Islanders. Odds via The Action Network:

Based on last night’s win, I don’t expect the Kings to change anything to their lineup:

As for the Islanders, here is how they lined up in their last matchup: