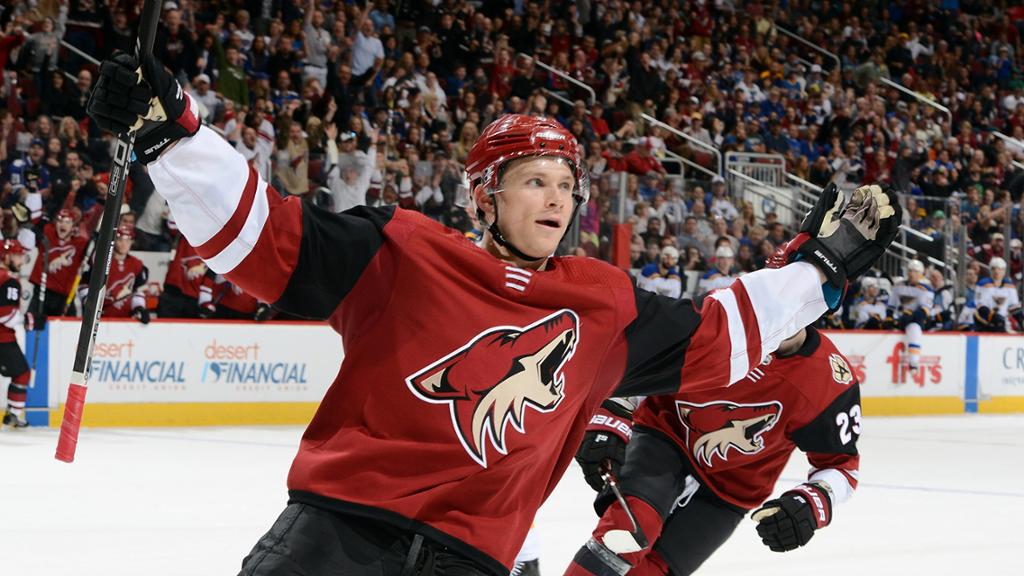 As we approach the NHL’s trade deadline in March, the LA Kings could potentially make a move to bolster their blueline. The Arizona Coyotes, once rumored unwilling to trade Jakob Chychrun, are reportedly listening to offers for the young defenseman.

We could come up with trade packages all day, but ultimately we don’t really know what the Coyotes are looking for in return. Or do we?

According to The Fourth Period‘s David Pagnotta, it will cost three to four pieces to get the deal done. More specifically, “I would imagine a young, rising defenseman as part of the package and a first-round pick. You’re probably looking at three or four assets that would end up going back to Arizona.”

NEWS: Reporting with @chrismpeters, team and league sources tell @DailyFaceoff these 15 players have been invited to play for Team USA 🇺🇸 at #Beijing2022 Olympics.

List is still fluid, not all have confirmed participation, and @USAHockey is actively adding others. ⬇️ pic.twitter.com/jAdBFDawZO

“Yeah, I have a problem with it,” he said matter of factly.

"Guys are testing positive with no symptoms or mild symptoms. I mean, the league's got to find a way to change that. We're either going to keep playing shorthanded all season long or games are going to keep getting postponed. I think's a joke. It's got to change."

Kaprizov to the locker room after this hit from Frederic #MNWild pic.twitter.com/XTJyANRA6b