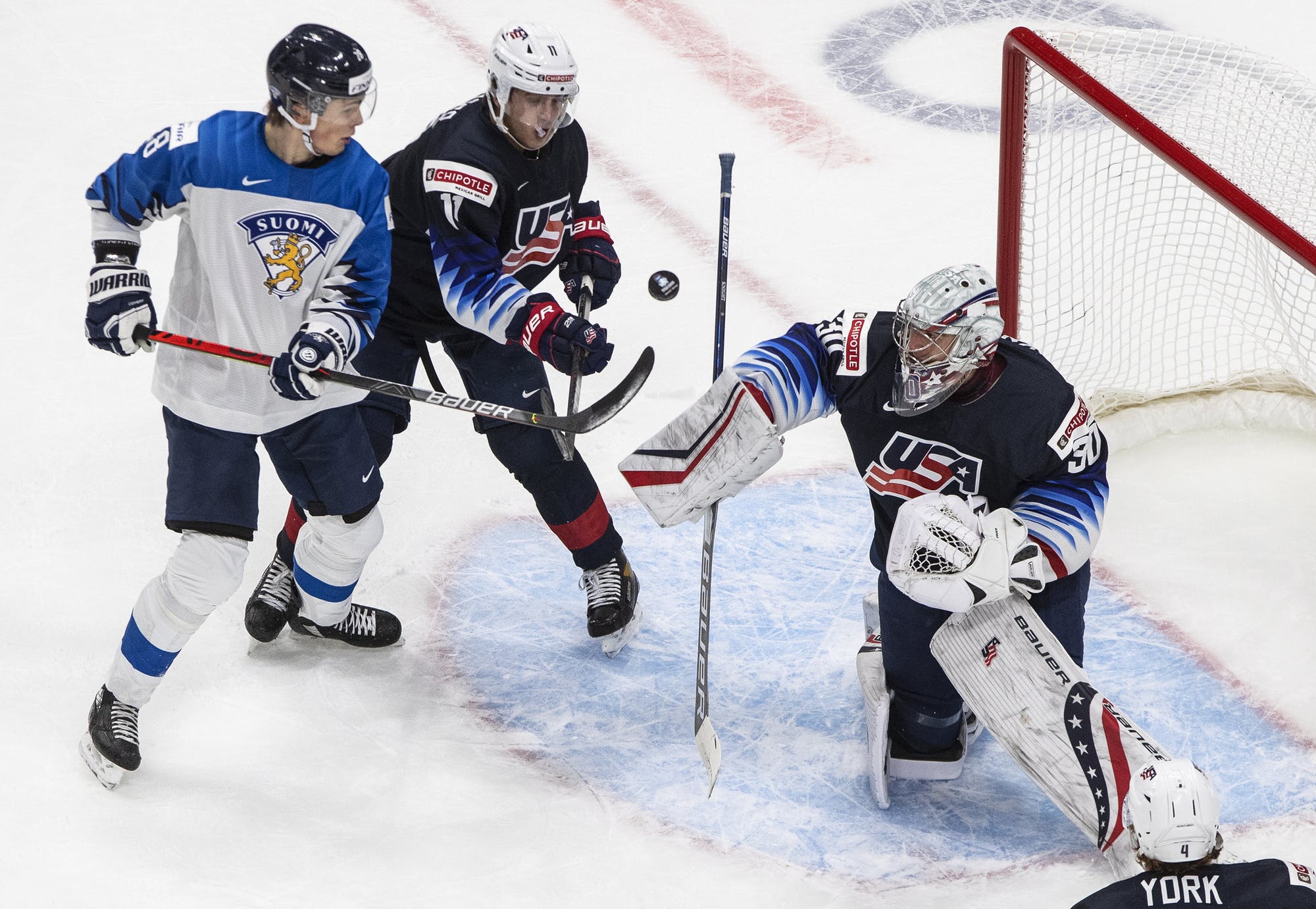 Have to take the good news with the bad news right now.

ICYMI, the league implemented a pause in the schedule through the holidays. Teams can return to their facilities on Sunday, December 26. Assuming no further setbacks, the LA Kings next game will come in Arizona on Monday.

With the attention now shifting to the World Juniors, the IIHF set a new exhibition schedule for just one warmup game before the games matter. Below is a complete schedule of Kings in action on Thursday, December 23:

A few takeaways from this:

On December 20, 2011, Darryl Sutter was named head coach of the @LAKings. Sutter, who is the winningest coach in franchise history, led the #LAKings to a regular season record of 225-147-53, a playoff record of 42-27, and two Stanley Cup championships.#GoKingsGo pic.twitter.com/Q3CahTBD38

Again, keeping it fairly short with no games until Monday (hopefully).