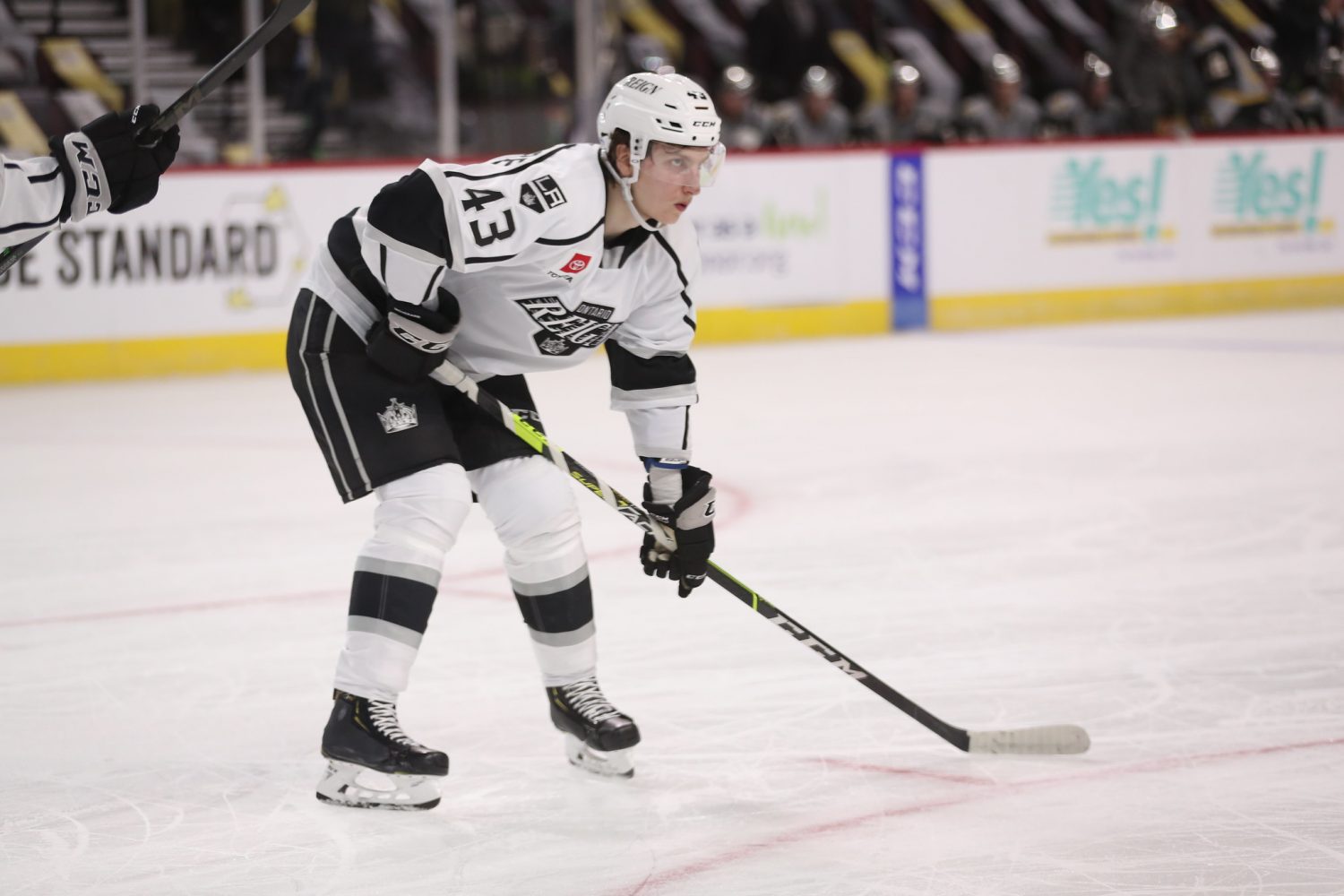 Some movement on the LA Kings’ roster — particularly on defense — highlights our news and notes around the National Hockey League.

With Drew Doughty on the league’s COVID-19 protocol list, and Andreas Athanasiou on injured reserve, retroactive to December 14th, the LA Kings called up a pair of defensemen in Jacob Moverare and Jordan Spence, both of which have not made their NHL debuts.

Moverare, 23, has been with the Kings organization since drafted in 2016. He’s in his second season with the Ontario Reign and has three goals and eight points through 19 games played thus far.

Jordan Spence also has a chance of making his debut. He’s just 20-years old and would be the second player in NHL history to be born in Australia and play a regular-season game. He represented Canada at the World-Junior Championship stage last year.

What a save by Malcolm Subban… pic.twitter.com/9vWorCHPCa