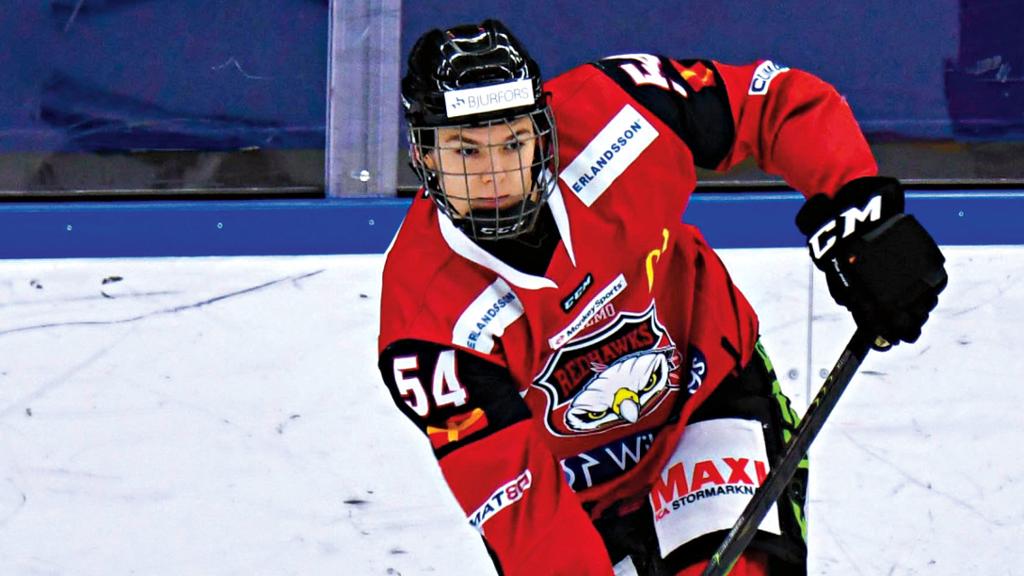 2022 World Juniors rosters are starting to be finalized with the next few days. Early this morning, Sweden announced their roster, and LA Kings defensive prospect Helge Grans will be the lone representative on the team.

If you recall, Grans just missed the cut last year, but it’s good to see him get the recognition this time around. The 20-year-old was one of two defensemen drafted by the Kings in the second round of the 2020 NHL Entry Draft, with Brock Faber being taken ten spots after the Swedish D man.

During his draft year, Grans tallied four goals and 23 assists with the Malmo Redhawks J20 team. He collected three goals and 12 points in 42 games with the big club the following season. In his first professional season with the Ontario Reign of the AHL, the Ljungby, Sweden native is averaging half a point per game (2-5–7) in 14 contests.

Finland will be announcing their finalized roster at some point today, which figures to have a couple of Kings’ prospects, at least – likely in Kasper Simontaival and Samuel Helenius.