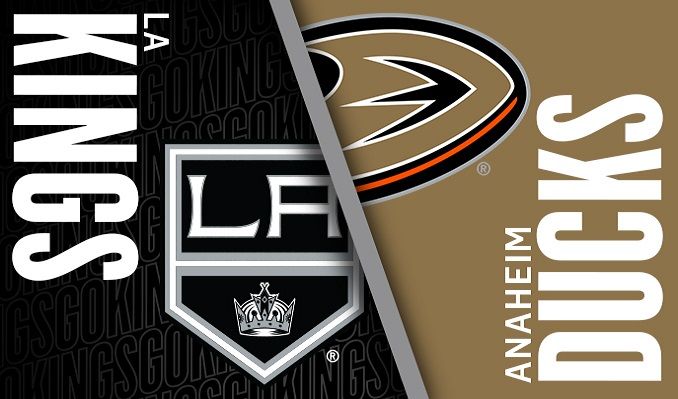 The LA Kings will have their first inter-state matchup as they take on the Anaheim Ducks from Orange County.

On Saturday, the LA Kings snapped a five-game losing streak as they took down the Ottawa Senators. The last time they snapped a losing streak of five games or more, they went on a seven-game winning streak. They’ll hope to do that again, starting with a win over the Anaheim Ducks.

The Ducks are 1-4-0 through their last five games and were manhandled by the Toronto Maple Leafs, losing 5-1. They’re 11-8-3 on the season as they sit at third in the Pacific Division, four points higher than the Kings, but with two more games played.

The Ducks’ leading goal and point scorer is Troy Terry, who has absolutely taken the National Hockey League by force this season. He has 13 goals and 23 points through 21 games played while averaging 17:10 time-on-ice per game. Captain Ryan Getzlaf has only one goal but 20 points through 22 games, so the Kings need to watch out for him.

The Ducks starting goaltender is John Gibson, who is 9-6-1 on the season with a .917 save percentage and 1.66 goals saved above expected (GSAx). He’s been having a terrific bounceback season and will be a problem in the net for the Kings to try and solve.

The Ducks rank fourth in power-play percentage, which is not ideal in the slightest as the Kings’ penalty-killing unit ranks 26th in the league. They’ll need to make sure to stay out of the box and not give any of Anaheim’s young offensive talent any opportunities.