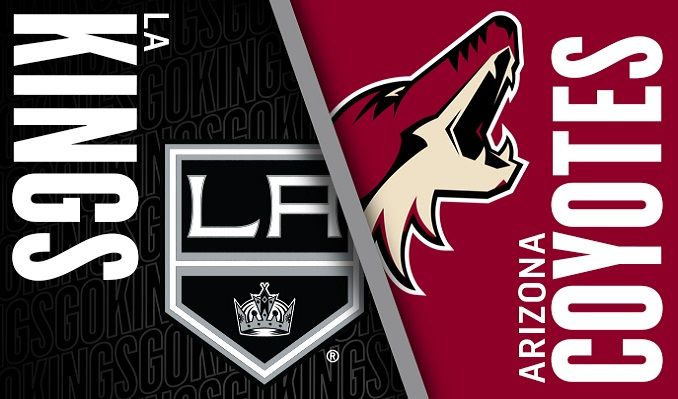 Okay, good news: the LA Kings showed last night against the Carolina Hurricanes that they can still score goals. Now, let’s see if they can score them against the more-than-struggling Arizona Coyotes.

The Coyotes have just three wins and several significant injuries, so much like the game against the COVID-depleted Ottawa Senators, the LA Kings aren’t exactly getting their opponent at their best. Granted, it’s the Coyotes, so “best” is subjective at this point.

At this point, I’d usually mention something about the opposing team’s identity. What makes them hard to play against? What makes them successful? The answer, in this case, is that nobody knows what, exactly, the Coyotes are trying to be, least of all the Coyotes.

After a disappointing performance, both defensively and in net, from the LA Kings against the Hurricanes, this game is a chance to break some bad habits. No better way to get your head back into the game than by beating up on a struggling team, right?

The key to this game, similar to the game against the Senators, is to not get lulled into a false sense of security. The Coyotes have won two of their last three (Detroit, St. Louis) and might be thinking that they see a way out of their miserable season to date. The LA Kings can’t sit back and relax in this one because the Coyotes have enough players who can seize an opportunity when it’s there for the taking.