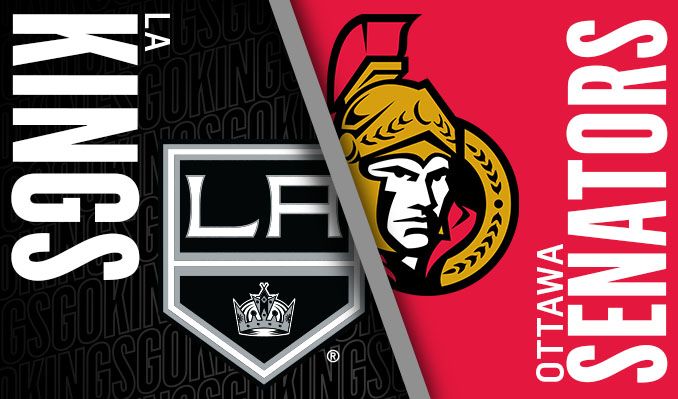 The LA Kings enter today’s game as one of the hottest teams in hockey, owners of a six-game win streak. The Ottawa Senators, meanwhile, are mired in a five-game losing streak and have lost eight of their last ten games.

If you’re feeling like this might be a trap game, coming into town with a ton of confidence against a perpetually struggling Ottawa Senators team, then you just might be right. The LA Kings are approaching this winning streak with the right attitude. “Don’t get too high, don’t get too low” is a hockey cliche, but it’s also a good mindset to have. This feels like exactly the sort of game where a little bit of overconfidence could go awry.

Regardless, several LA Kings players are coming into this one riding some pretty significant scoring streaks. Andreas Athanasiou has points in all three appearances since his season debut. Alex Iafallo has points in seven straight — love that the LA Kings hot streak coincides with Iafallo’s excellent run of play. Adrian Kempe, long frustrating to LA Kings fans as a streaky scorer, has goals in four consecutive games, as well as a five-game points streak.

LA Kings: What does the future look like for Gabe Vilardi?