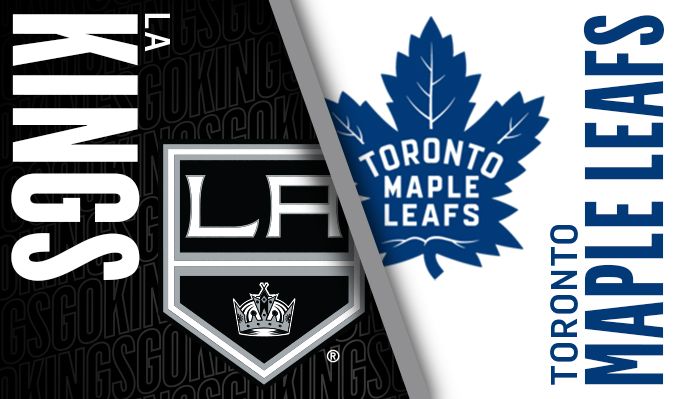 After a successful homestand, the LA Kings head to Canada to work their way across the country, starting first in Toronto.

The LA Kings don’t get to ease into this road trip. After some early struggles, the Toronto Maple Leafs seem to have righted the ship and currently sit second in the Atlantic Division. Toronto is currently on a five-game winning streak, where they’ve outscored opponents 19 to 9 over that span. Their most recent win was a 5-2 victory over the Boston Bruins on Saturday.

High-scoring games have been the anomaly for the Leafs this season. Thinking of the Toronto Maple Leafs as a team struggling to score seems strange, but that’s the story on the season so far. Scoring is led by the usual suspects of Tavares, Nylander, and Matthews, but there’s very little depth scoring so far.

The LA Kings have a franchise record of 67-63-21-2 against the Toronto Maple Leafs. (Yes, that’s 21 ties, from back in the day.) The teams haven’t played each other since March 5, 2020, shortly before the 2019-20 season was paused due to the pandemic. The LA Kings won that game 1-0 in the shootout. That season, the LA Kings split their series against Toronto with one win and one loss.

Maple Leafs goaltender Petr Mrázek has been placed on injured reserve due to a groin injury, retroactive to November 4.

He is expected to miss approximately four weeks.