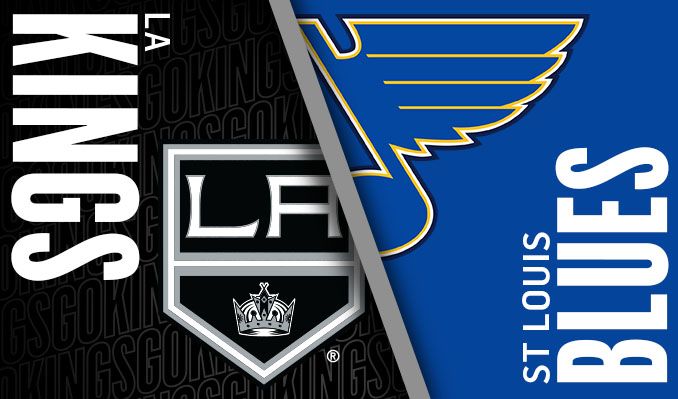 After dropping their first two games against the St. Louis Blues, the LA Kings will look to take one on their home ice.

The LA Kings and St. Louis will wrap up their regular-season meetings after Wednesday night’s game. The Blues took the first two at home, outscoring Los Angeles 10-3. The Kings are winners of their last two after taking down Montreal and Buffalo over the weekend. They will look to finish the remaining two games of their homestand on a high note.

Jonathan Quick off first this morning for the 👑

Todd McLellan confirmed with us this morning that we'll likely see Lias Andersson skate with Anze Koptiar and Dustin Brown tomorrow, with Arthur Kaliyev slotting back to his usual line.

Good insight as to why to follow on @lakingsinsider.