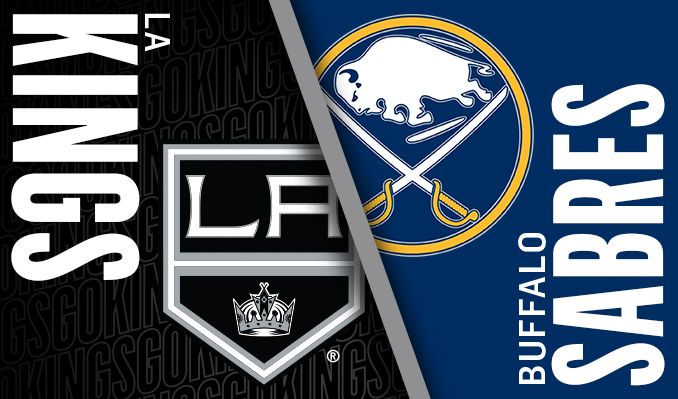 The LA Kings look to continue their success in matinee games as they welcome the shockingly successful Buffalo Sabres.

After a dominant performance on Saturday, the LA Kings (2-5-1) hope to continue their winning ways as the Buffalo Sabres (5-1-1) come to town. No one quite knows how the Sabres have done it, but they’re near the top of the league standings and are providing a formidable challenge for opponents.

Duffer has the scoop. pic.twitter.com/GhrIKEmntd