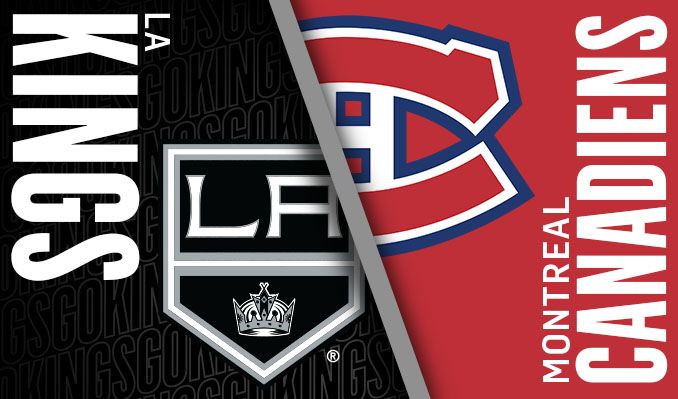 The LA Kings welcome back Tyler Toffoli and the Montreal Canadiens while Phillip Danault plays his old team.

A couple of teams struggling out of the gate, the LA Kings (1-5-1) host the Montreal Canadiens (2-6-0) in a Saturday matinee. The contest marks Tyler Toffoli‘s return to STAPLES Center and also Phillip Danault‘s first game against his old team.