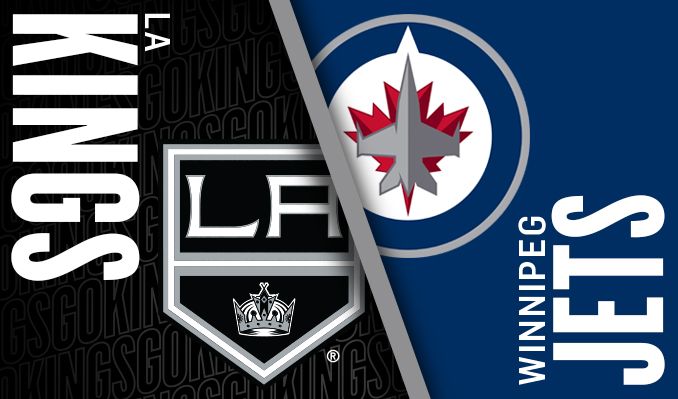 Meeting for the first time in a year and a half, the LA Kings will try to end the Winnipeg Jets’ three-game winning streak.

The LA Kings are back at it on Thursday night. The beginning of a five-game homestand, Los Angeles will look to right the ship after starting the year with a 1-4-1 record. They will welcome in a high-powered Winnipeg Jets offense but lacking on special teams. The Kings and Jets haven’t played since February 18, 2020, with Winnipeg taking that one by a 6-3 score.