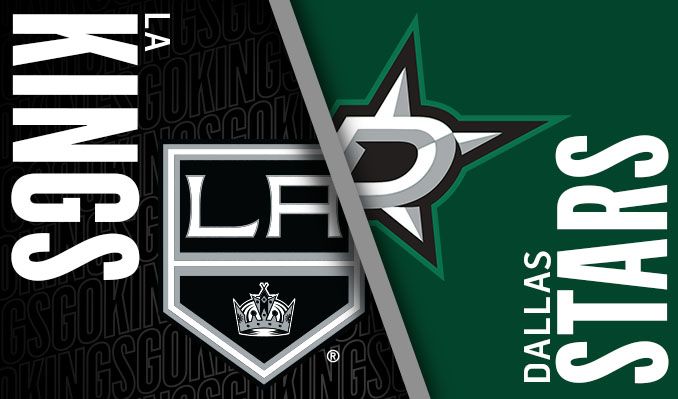 Cal Petersen will get the reins for the Kings as they look to get back on the right track against the Stars.

The LA Kings and Dallas Stars will meet for the first time of the 2021-22 season on Friday night. These two teams are competing for playoff spots in their respective divisions, which should make for a very competitive game on both sides.

There hasn’t been much recent history between the two teams, as due to the COVID pandemic, they haven’t met since January of 2020, so it may not be as physical of a game as we’re used to seeing.