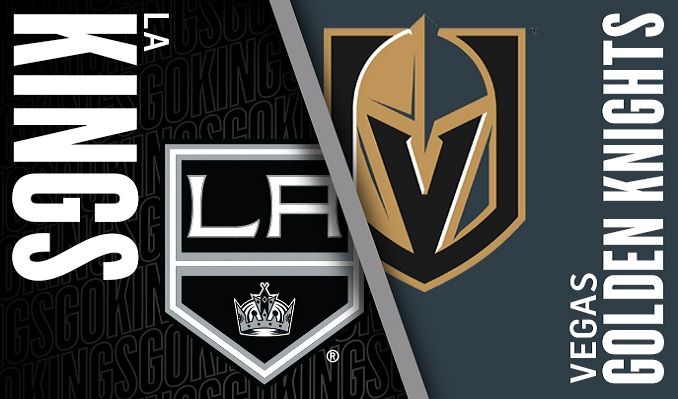 The LA Kings will open their 2021-22 season against the Vegas Golden Knights. Here’s how both teams stack up.

After splitting their two-game series during the preseason, the LA Kings and Vegas Golden Knights meet for the first time during the regular season. Vegas already got a taste of the regular season, defeating the Seattle Kraken 4-3 on Tuesday. Several media outlets have the Golden Knights as Stanley Cup Finalists, and the LA Kings will look to make a step in the right direction to return to the playoffs after an active offseason.

Should add some of McClellan's reasoning – noted that he wanted to get both guys going and engaged early. Didn't want to wait until the back-to-back series later on the road trip.

Also pointed out, Quick wants to keep the crease & Cal wants to take it. Somebody needs to grab it.