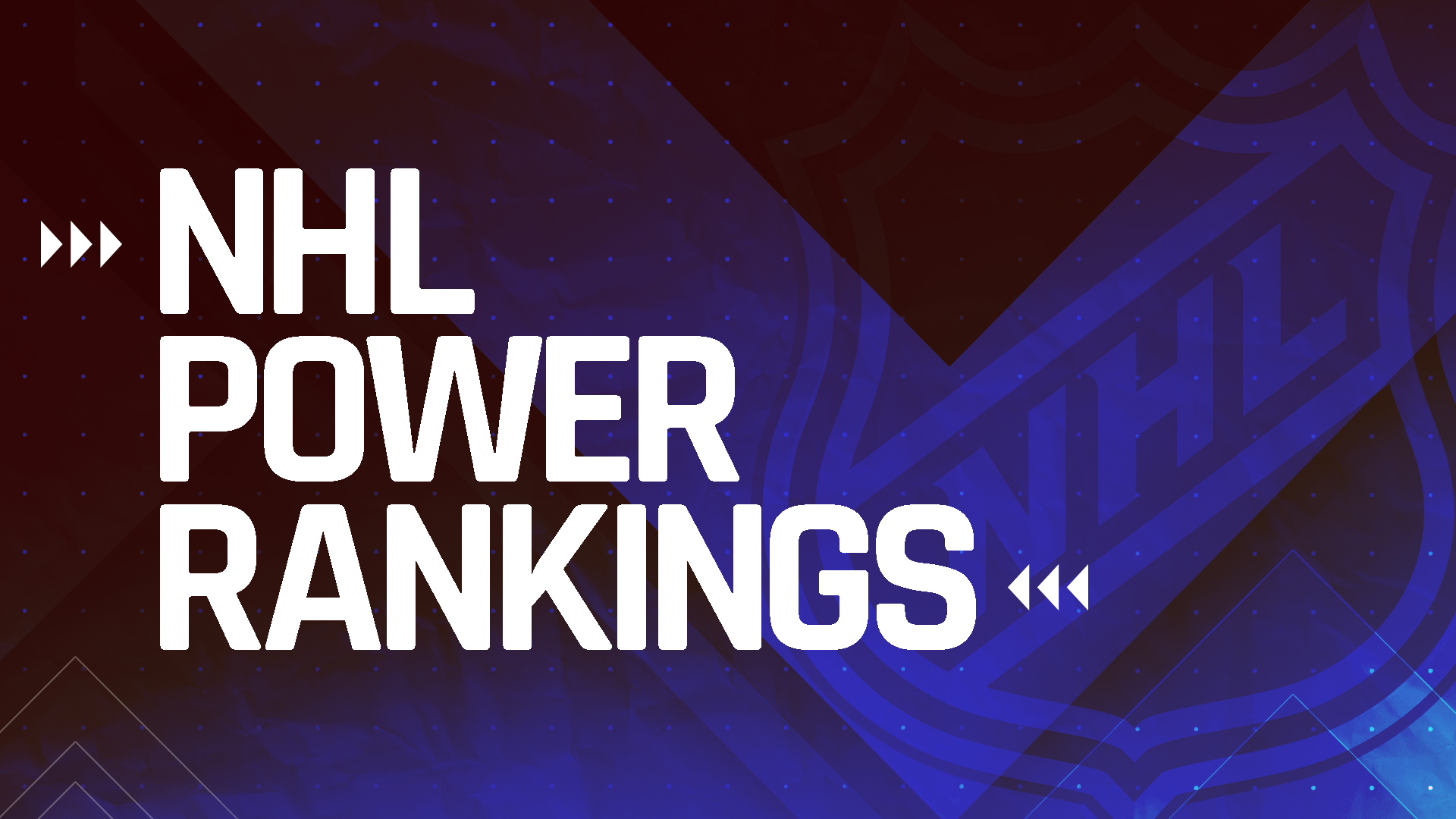 Despite an improved roster, many media outlets aren’t quite believers in the LA Kings in their preseason power rankings.

The LA Kings had one of the most active summers for all NHL clubs, adding three new players to the fold in Viktor Arvidsson, Phillip Danault, and Alex Edler. In the shortened 2021 season, Los Angeles finished sixth in the Honda West Division with 49 points and 14 points back of the fourth and final playoff spot.

Heading into this season, most of the media outlets are in a wait-and-see mode regarding the Kings. Here’s a roundup of the preseason power rankings.

MVP prediction: Anze Kopitar. The Kings are aiming to end their postseason drought and make the postseason for the first time in four seasons. A strong mix of veterans and young studs will fill out the roster over the season but how this team does will ride on the shoulders of the captain, Kopitar. Last season he scored 50 points in 50 games and has exactly 1,000 career points in 1,129 career games — all in L.A.

Bad news came early for the Kings when last year’s No. 2 overall pick Quinton Byfield fractured his left ankle in a preseason game on Oct. 6. He was placed on injured reserve and will be reevaluated later in the season.

With the additions of forwards Phillip Danault and Viktor Arvidsson, the Kings seemed to signal their intention to move past the rebuilding phase. In a Pacific Division light on contenders, a playoff spot could be theirs for the taking.

There’s a lot to like about the Kings and their rebuild. They have prospects in the organization who are showing promise. The veterans are continuing to produce at a high level. GM Rob Blake basically stole Viktor Arvidsson from the Predators this summer and got a big signing in Phillip Danault. The broken ankle to top prospect Quinton Byfield is less than ideal, but the Kings are in good shape; not for this season, they likely won’t make the playoffs. But it’s a bright future in L.A.

The Kings have one of the most loaded prospect pools in the NHL, and if those players start to come into their own this season, the team could fly up the rankings. At this moment, Los Angeles might still be a year or so away from really getting to where it wants to be.

The Kings still have Anze Kopitar, who remains one of the tougher centers to play against in the NHL. But Drew Doughty is looking his age more often than not. They’re trying to build around their veterans, but the pricetags on Kopitar and Doughty hurt their ability to make a huge swing in free agency.

Top prospect Quinton Byfield suffered a left ankle fracture in a preseason game against the Coyotes last week and will be out indefinitely. It was a tough setback for a very talented player.

The Kings surprisingly competed for a playoff spot last season before a five-game losing streak to finish the campaign. An abundance of top-tier young talent should make the Kings an exciting team to watch in 2021-22.

I still think the Kings can make some noise this season with their promising group of young players, but the loss of Quinton Byfield to injury hurts. Though the Pacific may be up for grabs as the worst in the NHL, I just don’t see Los Angeles making that push without one of their best young forwards.

The Kings didn’t have any noteworthy subtractions but did have three solid additions in Viktor Arvidsson, Phillip Danault and Alex Edler. Could they make some noise in the Pacific Division?

Obviously, these are the first power rankings of the season, and the Kings can move up the boards rapidly with solid play on the ice. Of course, they get the Vegas Golden Knights to open the season on Thursday, which will be no small task.

But it’s not a 56-game sprint this year, so the LA Kings will have plenty of time to figure out the right line combinations to put them in the best position to score goals consistently.