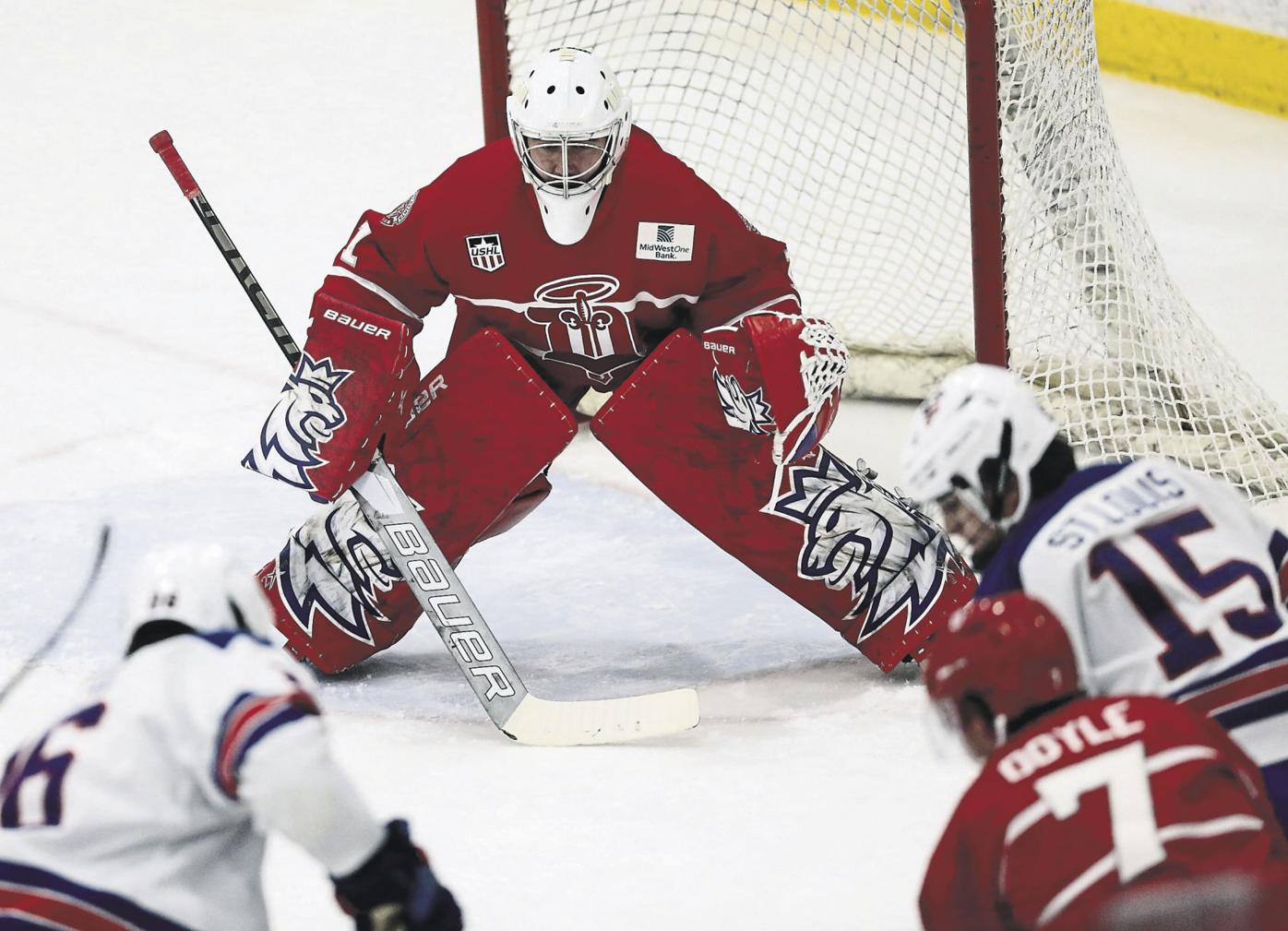 The LA Kings made two roster moves on Tuesday, with the potential for a third one on the way.

According to John Hoven of MayorsManor, the organization has sent goalies Lukas Parik and John Lethemon to the ECHL.

Hearing LA Kings top goalie prospect @Parik302 (Lukas Parik) will start out with ECHL Rapid City. Should give the 20yr old plenty of opportunity to play heavy minutes in his first pro season.

As expected, AHL Ontario will also be sending goalie John Lethemon back to ECHL Greenville. Played in 25 games for the @SwampRabbits last season, after four years at Michigan State.

Waiting to see if goalie Jacob Ingham will also be headed back to ECHL Greenville. Last year, in his first pro season, he split time between ECHL and AHL.

Villalta and Sparks are the 1-2 in Ontario at the moment. There's been internal talk of maybe having three goalies in AHL.

Parik signed a one-year contract with the Ontario Reign back in June so the Kings could retain his rights. There was a small chance he could compete for a backup role in Ontario this coming season, but that was before the team added Garret Sparks and John Lethemon to the mix. Parik spent last season with the Dubuque Fighting Saints of the USHL, posting a 3.35 GAA and .867 SV% in 28 contests.

He also played for Team Czech Republic at the World Juniors for the second consecutive season, logging a 3.77 GAA and a .883 SV% in two games. It’s worth noting that he shut out Team Russia in his first start, stopping all 30 shots he faced.

Had he made the Reign roster, Parik would have buried on the depth chart behind starter Matt Villalta and then a whole slew of players. With the Rapid City Rush, Parik will get regular starts between the pipes, which will be good for his development.

As for Lethemon, he is returning to the Greenville Swamp Rabbits, where he posted a 2.71 GAA and .903 SV% in 25 starts last year. He upped his game in the postseason, recording a 1.79 GAA and .941 SV% in four contests. Like Parik, Lethemon didn’t have a clear path for regular starts in Ontario. He was injured early in Kings’ Dev Camp, hurting his chances to make the roster.

As the Reign roster rounds out, the only other question is whether they will carry three goalies, which would include Jacob Ingham. If not, he will return to the Greenville Swamp Rabbits as well.