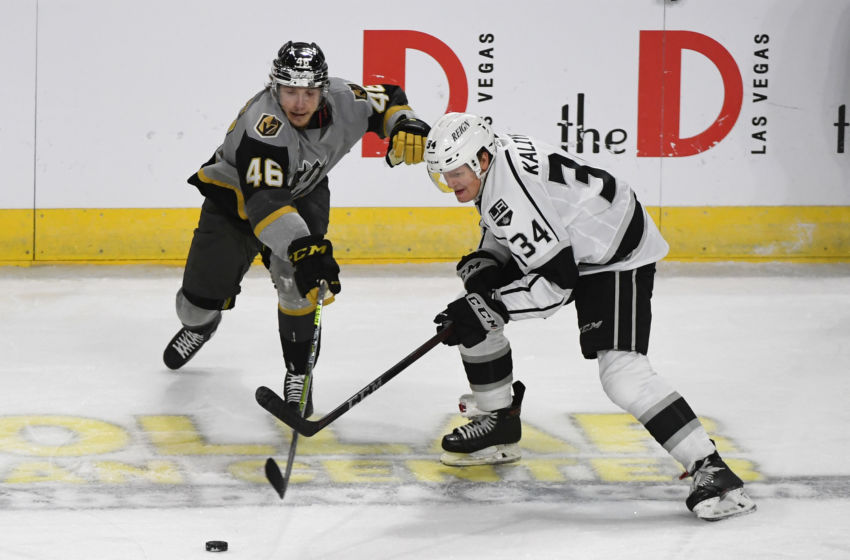 On Tuesday, the LA Kings announced their finalized 23-man roster for the 2021-22 season.

With the 2021-22 NHL regular season getting underway on Tuesday evening, the LA Kings have rounded out their 23-man roster to start the year. A couple of injuries in training camp and preseason will give a few players the first shot to prove themselves, most notably Arthur Kaliyev.

Here is the roster:

Wolanin is likely to serve as the team’s seventh defenseman with Maatta out for an unknown period. The Kings won’t officially kick off their season until Thursday, but is this the lineup they will ice?

This lineup is similar to the Kings’ final preseason game, but head coach Todd McLellan noted afterward that he prefers Trevor Moore along the wing rather than at the 4C. However, he indicated it was nice to know that that was an option should the team want his stick on the ice while working in others like Lemieux and Grundstrom. It’ll be interesting to see how the roster shakes up once players are healthy enough to return.