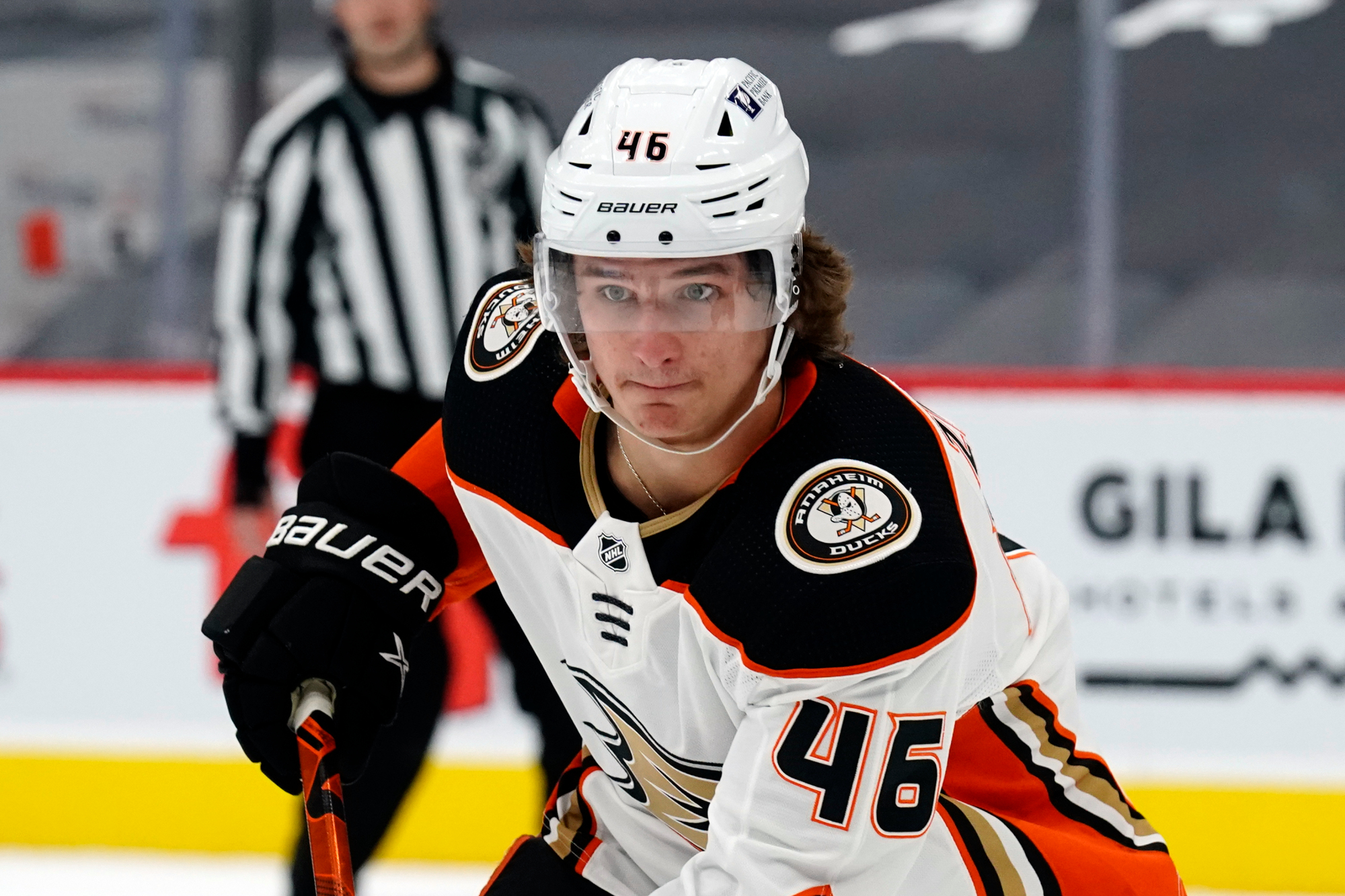 Hockey Royalty takes a look at each of the LA Kings’ Pacific Division rivals. This piece previews the Anaheim Ducks.

They are considered by many to be the LA Kings‘ most bitter rival.

Entering the NHL in 1993 as the Mighty Ducks of Anaheim, the rivalry with the Kings was natural from the start. Since they entered the league in 1967, the Kings were the only big-league team in not just California but the entire U.S. west coast for 24 years (save the nine years the Golden Seals played in the Bay Area).

In 1991, the Kings suddenly had a new hockey neighbor when the San Jose Sharks joined the NHL. Two years later, the Kings no longer had southern California all to themselves, as the Ducks were just thirty miles away.

Despite being in each other’s backyards for 28 years, the Kings and the Ducks have only met in the playoffs once — a seven-game series victory for Los Angeles in 2014. Both teams were considered powerhouses in the first half of the 2010s and followed a similar trajectory down during the latter half of the decade.

The Anaheim Ducks finished last season in the NHL West division with 43 points in the abbreviated 56-game season with intra-divisional play. Entering this season, the Ducks will look to improve from a disappointing 2020-21. So, let’s take a look at the tale of the tape for the 2021-22 Anaheim Ducks.

Outlook: Overall, the Anaheim Ducks were dead last in the NHL in goals scored. General Manager Bob Murray did not address the lack of offense during the off-season, making no significant trades or free-agent signings.

Instead, the Ducks chose to stay the course (so far) and hope that highly touted prospects like Trevor Zegras, Jamie Drysdale, Isac Lundestrom, Sam Steel, Max Jones, and Troy Terry all continue their upward trajectory at the next level.

The good news is that long-time captain Ryan Getzlaf is returning to the team. The thirty-six-year-old tested the free-agent waters this offseason but returned to Anaheim on a one-year contract.

Getzlaf is no longer the offensive dynamo he once was, but he still provides solid leadership, which will be needed on a young Anaheim Ducks team.

Defense and goaltending should be the strength of this season’s Ducks team. Disregard his recent stat line… John Gibson is a solid NHL goaltender who should certainly get the lion’s share of the starts this season.

The defense should be solid as well, with veterans Cam Fowler, Hampus Lindholm, Josh Manson, and Kevin Shattenkirk joining Jamie Drysdale on the Anaheim blue line.

Prediction: 7th in the Pacific Division