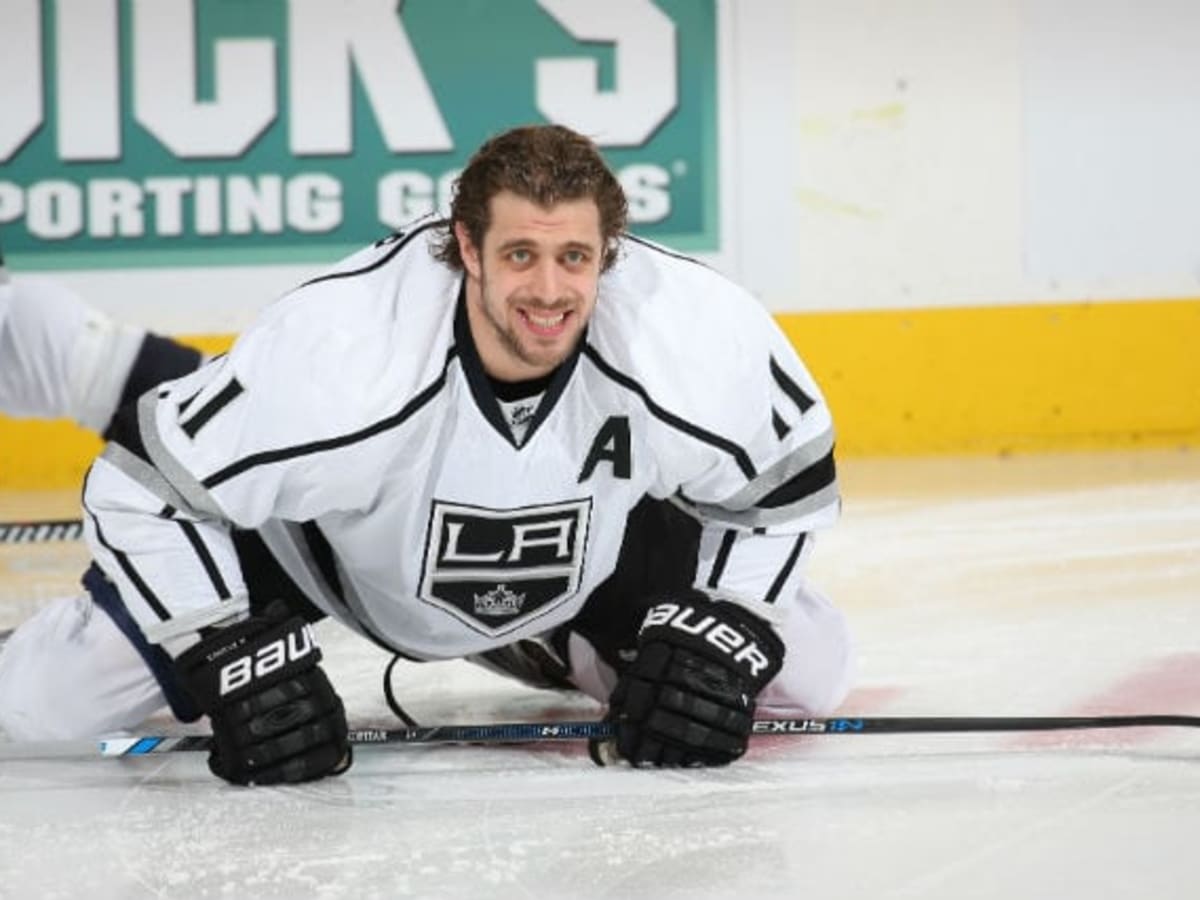 As training camp opened, LA Kings captain Anze Kopitar spoke about returning to normal and the quest for the playoffs.

With the likes of Phillip Danault, Viktor Arvidsson, and the plethora of green youth the team possesses, there will be a fair deal of unfamiliarity at training camp this week for the LA Kings. One of the more familiar faces, however, is captain Anze Kopitar, who enters his 16th season with the silver-and-black — and sixth as the club’s captain.

Following Day 1 of training camp on Thursday, Kopitar spoke with the media about a few topics, beginning with the feeling of getting past the circumstances surrounding the past year-and-a-half with COVID-19 and returning to a sense of normality.

“On behalf of all players, I think we’re all happy to be done with all the testing and medicals and all that stuff and actually get on the ice and do what we do,” Kopitar emphasized. “It’s always fun the first day, obviously. There’s a lot of players and a lot of moving parts, a lot happening, but doesn’t really change from the first camp to the 16th, 17th camp.”

With that restoration of normality, however, comes with saying hello to the full 82-game schedule once again.

At 34, though, while not in the twilight of his career just yet, Kopitar has nonetheless slowed down in recent years. With that in mind, not having played a full season since 2018-19 may seem like a major adjustment. Still, the Slovenian is confident.

“I think I’m definitely ready,” Kopitar said. “Done it before, so it’s not a big question mark on how to do it and what I need to do. I’ve been there before and I’ll be ready all 82 games.”

With that restoration of normality comes a different look to training camp. A familiar look, yes, but not a recent one.

“It was a little bit different,” Kopitar noted of how training camp looked on Thursday. “Definitely a lot more condensed. I think [Kings’ strength and conditioning coaches] Matt [Price] and Trent [Frey] did a really good job of putting a plan together for everybody just so we [can] come in [to get into] good shape and be ready to start.”

Of the new faces Kopitar has gotten to know lately is aforementioned forward, Viktor Arvidsson, offering his thoughts on the former Predator.

“Didn’t really like when he was on Nashville,” Kopitar admitted with a chuckle. “We’ve skated here for the past two weeks or so. Obviously, a really good player.”

Arvidsson was just one solution to the Kings’ push to get better this past off-season — a push that came at the behest of Kopitar and Drew Doughty. Neither held back on their respective thoughts about the Kings’ direction moving forward last season, and the silver-and-black’s front office listened in the form of acquiring free agents Philip Danault and veteran Alex Edler, along with Arvidsson. So, do the Kings have what it takes to become a playoff team again?

“Do we want to be? Absolutely,” Kopitar began. “But I think most importantly, we’re a better team than we were last year. So, yes, it’s exciting and I know it’s going to sound cliche-ish, but it’s the start that we’re looking at right now. [We] obviously have to have a strong start, don’t fall behind and come March and April, to be in the hunt and ultimately get in.”

It goes without saying that a lot has changed in Los Angeles. One constant, however, is Anze Kopitar, who has every intention of leading the Kings back to the playoffs and, possibly, even further.

There are a plethora of reasons to feel excited about the new Kings season — many of which have already been listed — and you can bet that Anze Kopitar and his unwavering leadership is right at the top of that list.