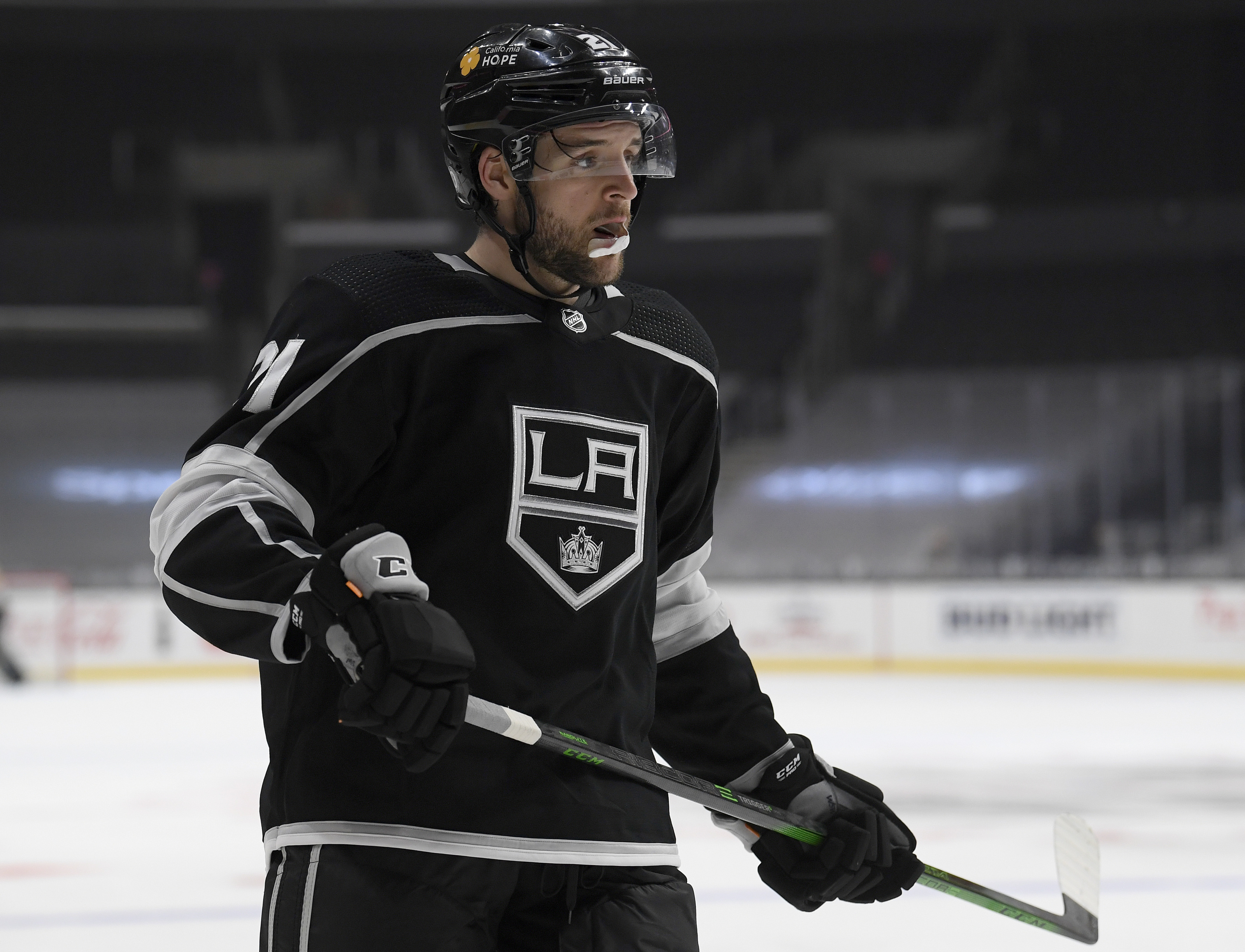 Former NHL defenseman Craig Wolanin speaks about his son, Christian, in the first of our two-part interview about the LA Kings blueliner.

When the LA Kings traded Michael Amadio to the Ottawa Senators, it was looked at as, for lack of a better term, a minor trade. In return, the Kings acquired defenseman Christian Wolanin, who had played in 58 games for the Sens over the span of four seasons, including 15 outings in 2020-21. Of course, the latter had somewhat of an advantage, bearing a more familiar surname, being the son of another former NHL defenseman in Craig Wolanin.

I recently had the privilege of speaking with Craig Wolanin about Christian, from how his son followed in his footsteps to how he’s made a name for himself outside of being a second-generation NHLer. But, as the Wolanin patriarch explains, Christian’s early love for sports wasn’t limited to hockey.

“I would describe Christian’s introduction to hockey as more of an introduction to sports rather than specifically hockey,” Craig told me. “I have always loved sports. I played them all. And so, Christian’s introduction to hockey, when he was about five or so, came when it was hockey season. He was introduced to the various sports at the various times of their season, and he played them all, and whatever sport was in season was the sport that he was attentive to. So, over time, he gravitated toward hockey and lacrosse, but as a young man, he played all the sports, period.”

Born in Quebec City while his father played for the Nordiques, Christian Wolanin had an auspicious introduction to hockey. After all, at just over a year old, the younger Wolanin had a date with the Stanley Cup thanks to his father winning it as part of the 1996 Colorado Avalanche.

“When we won the Stanley Cup, and we were fortunate enough to have it here in Michigan with us, Christian was very young — not even yet a toddler,” Craig noted. “That was the summer of 1996 — he was born March of 1995 — and we do have a photo of him sitting in the Stanley Cup, which I think most players do when they have babies. Unfortunately, I didn’t hang around long enough for him to really enjoy the Cup being at a bit of an older age. But, it was fun. While we had it here, we virtually got to visit with the Cup for a full weekend. So, not only did Christian experience it at a very young age, but many of my family members, including those that passed on, had their time with it, too. So, it’s a special memory for sure.”

As Christian got older, though, his passion for hockey became increasingly prevalent.

He may not have been poised to be drafted third overall like his father was, but Christian was nonetheless determined to let his unwavering work ethic do much of the talking when it came to making a career in professional hockey. The path to get there was even different than his father’s.

Unlike Craig’s road, which took him to the Ontario Hockey League to play for the Kitchener Rangers for one season, Christian took the U.S. collegiate route. He began in the developmental United States Hockey League before enrolling at one of the more successful hockey programs in the midwest and possibly the entire country. Nevertheless, the Wolanin patriarch was always there to offer advice and guidance for his son along the way.

“I’m not sure if there was a specific piece of advice that I can recall giving him, rather it being an ongoing current conversation that changes day to day, that is updated day-to-day,” Craig explained. “There may be a piece of advice that Christian remembers specifically, but at various stages, that conversation changes. For example, when he left home for [the USHL], it may have been a specific conversation regarding staying out of trouble or going to class. When he was in college, it may have been about enjoying the college experience in addition to playing for the University of North Dakota.”

It wasn’t until he turned pro, however, that Christian dealt with an enormous amount of challenges — ones that only helped the 26-year-old grow both as a person and as a player.

“As a pro, he’s experienced everything from some early success to injury to a pandemic to a trade,” Craig noted. “So, you can imagine how that conversation has evolved. So, that advice is ongoing, and I feel that he has come across players and now coaches that have different experiences that are going to be equally valuable to him and his development.”

While he is a defenseman now, Christian wasn’t always committed to manning the blueline. In fact, his introduction to the position didn’t occur until, no pun intended, later in the game.

“He did not start playing defense until he was 17 or 18 years old,” Craig said. “So, much of his experience in college and at higher levels have been without me coaching him. So, it’s been a difficult learning experience because it’s a difficult position to play — even when you have played it your whole life — but to try and learn that position at the college level or the pro level is a difficult proposition.”

All things considered, Christian has adapted very well, and few are more cognizant of that than his proud father.

“I think he’s been doing well, and I think he is continuing to learn, and I think he will continue to learn,” the elder Wolanin emphasized. “But, the advice that I’ve given him as a pro is that regardless of what team he is on, more than likely, he will be the least experienced defenseman on that squad. So, he has to work hard to expedite his learning curve, and I think he has been doing that much better the last couple of years.”

A reliable, stay-at-home defenseman, Craig helped the struggling franchise clinch their first-ever playoff spot in 1988 — not to mention a run to the Wales Conference Final that same year — before moving on to Quebec, where he helped another hard-luck franchise turn a corner. Not bad for a guy acquired by in exchange for a future Hall-of-Famer in Peter Stastny. Nevertheless, Craig filled those big shoes — err, skates — helping the Nordiques-turned-Avalanche become Stanley Cup champions.

These were just a few of the lessons that Craig had passed on to his son, Christian. As for the younger Wolanin, he was more of a late bloomer — but that didn’t deter him from achieving his dream.

LA Kings Scout on Brandt Clarke: “Work to do, but instincts, defensively, are very good”